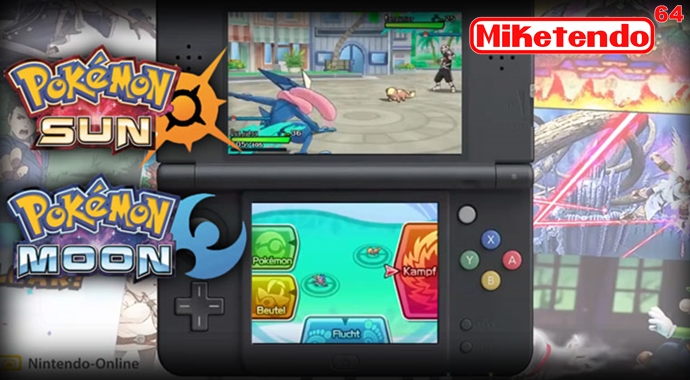 November 5, 2016 6:17 am Published by Jack Longman Leave your thoughts

As I waited for the Pokémon Sun & Moon demo to first come out, one of the possible first events found its way to Twitter, the event of encountering Alolan Dugtrio. Since the 18th all I have tried to do is encounter the Pokémon and the NPC who triggers the event, but I never saw either of them until today! Now I can’t stop seeing them and they’re popping up so much I have footage of Alolan Dugtrio appearing during the diurnal and nocturnal hours and you can see them both right here:

Once again I actually tried something a little different this time around with the filming and once again, I think it came out looking worse than the earlier ones I filmed, so yet again I apologise for its poor quality. But stay tuned for more Pokémon Sun & Moon demo event footage as we’ll have posting some more right after this one in fact!