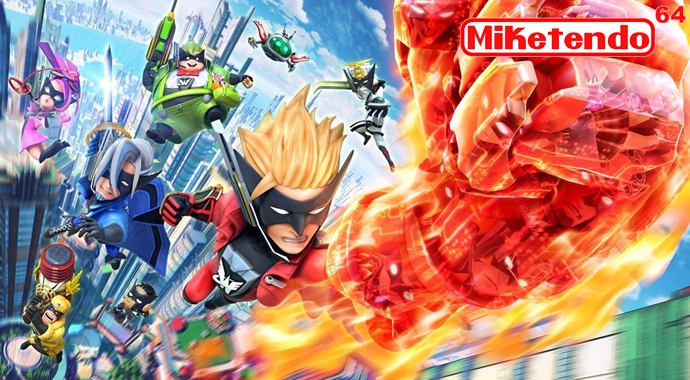 As a Wii U exclusive released in 2013, The Wonderful 101 didn’t do nearly as well as it could have done, since despite it not being a bad game, not everyone with a Wii U went out and brought it, but what if it brought to the Nintendo Switch?

With the Nintendo Switch expected to more units in 18 months than the Wii U did in its entire lifetime, the Switch has a good chance of attracting gamers who skipped the Wii U altogether, gamers who would have been interested in a The Wonderful 101 port. Only problem with that is there isn’t a port of The Wonderful 101 coming to the Nintendo Switch and when asked about being interested in doing a port on Twitter, Hideki Kamiya had this to say:

Kind of. RT @rottytoops are you interested in a Switch port of W101 to reach a larger audience?

Not exactly the greatest answer in the world but it was the one we got, but this might just be a case of Nintendo needing to sell a ton of units in order to make the game’s Director reconsider, so for now we’ll just have to wait and see.