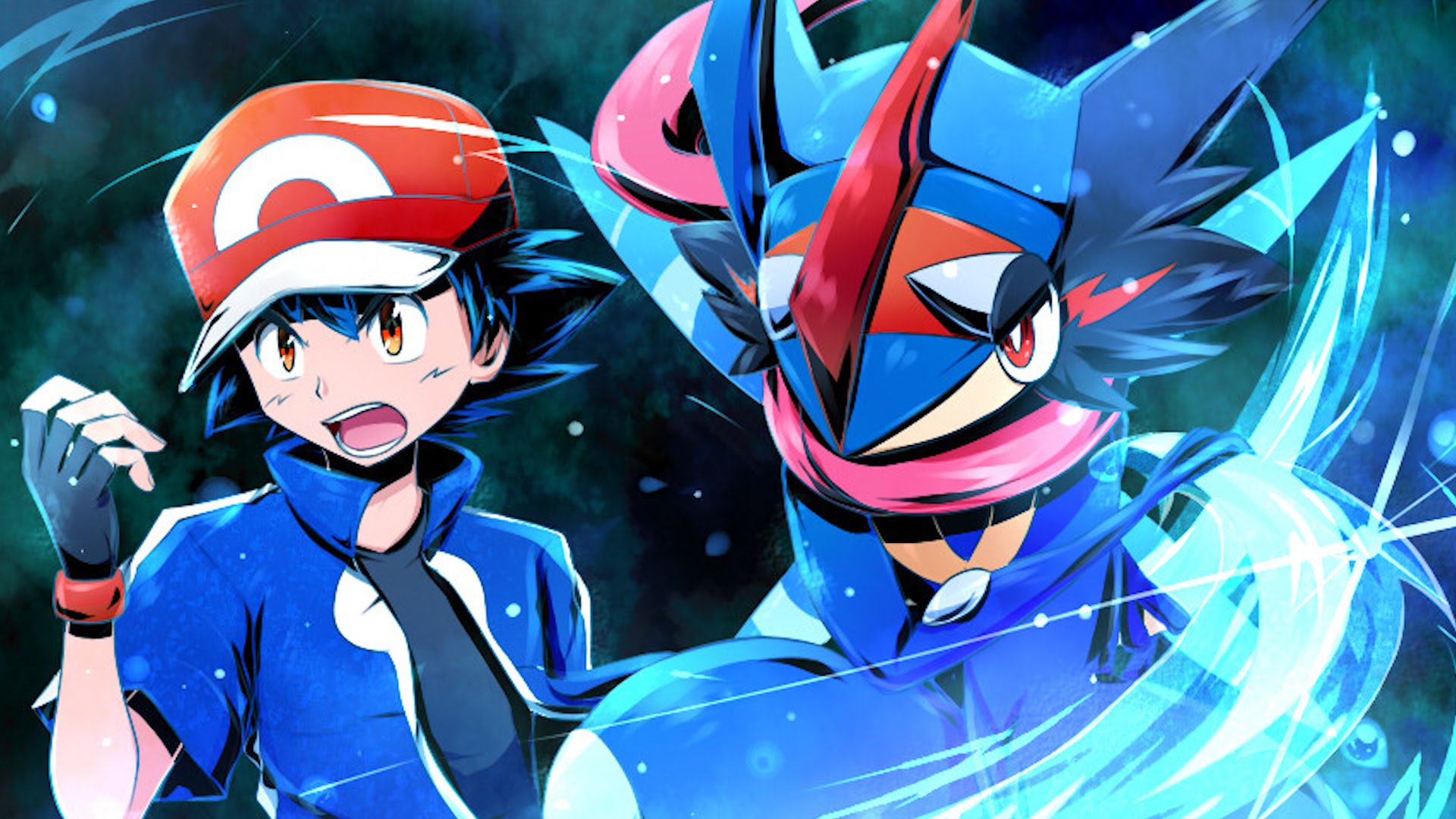 It is the 4th of October and the Pokémon Sun and Moon news has dropped and while we will be providing our full coverage shortly, first we just have to post about the demo!

A Special Demo version is in fact on its way and it comes out on the 18th of October and will see us paired with a very special Pokémon, a Greninja who knows the ability Battle Bond, which will transform it into Ash-Greninja and Ash-Greninja can be transferred to the full version of the game once you have completed you’re adventure together. Now just in case you’re not hyped enough, the official trailer is below, containing Ash-Greninja can be seen below:

There are two ways you can download the demo, he first being straight from the eShop, and the other by access the Nintendo homepage, signing in to your Nintendo Network ID and then downloading the demo to your linked 3DS system.