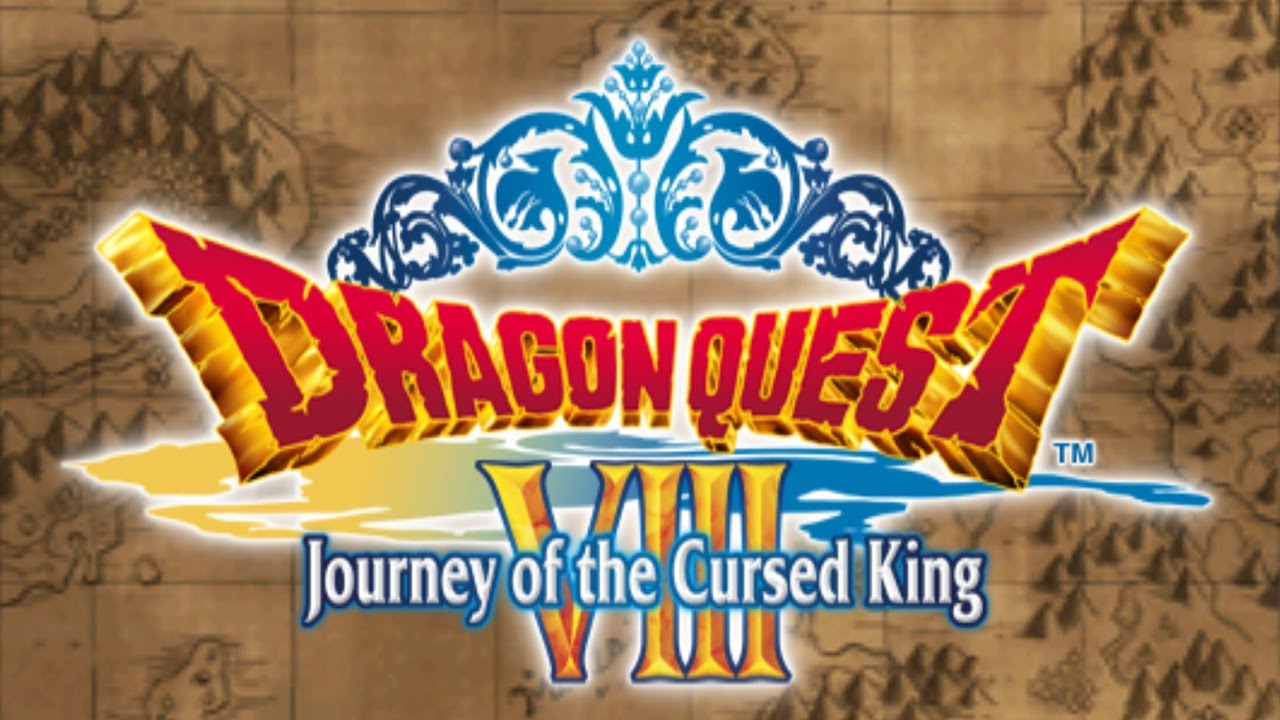 Dragon Quest is a rpg series with a lot of fans and as far as Dragon Quest VIII: Journey of the Cursed King, it is one of the games that appears on most Top 100 video games list and now thanks to an announcement in today’s Nintendo Direct, we know Dragon Quest VIII will release on the 3DS next year with more content than ever before!

But for those of us who are impatient, Nintendo were quick to remind us that Dragon Quest VII: Fragments of the Forgotten Past, is also coming to the 3DS and will be out a lot sooner, (September 16th) and will also have hours upon hours of more content to play through. One function that was shown was the use of StreetPass, which allows gamers to exchange tablets to access special dungeons and items. There will even be online functions that will enable you to face new monsters, take on new dungeons and earn rewards!

Dragon Quest VII can currently be pre-ordered on the eShop now and doing so will score you a new Dragon Quest theme for your 3DS at no extra cost.