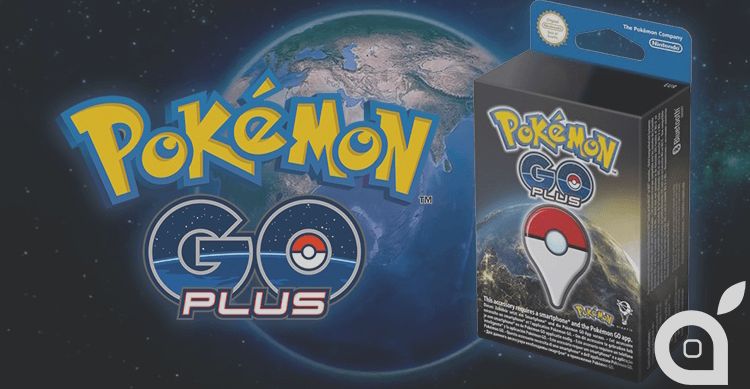 When it was revealed the Pokémon GO Plus accessory would not be releasing this month, but in fact, release in September instead, no reason for this was given. In fact all we could really do was speculate on why they would delay it, but now we don’t for a representative from Nintendo has come out and spoken to Polygon and provided the answer:

“The delay is due to the preparations for the Pokémon Go application update in order to optimize Pokémon Go Plus,” Nintendo said in a statement. “In order for us to offer new experiences to play Pokémon Go with Pokémon Go Plus with a quality level high enough to satisfy as many people as possible, we decided that it is necessary to take enough time for the completion. We ask for your understanding.”

The problem with that is by the time the app is out, almost everyone playing the app now (not including the growing number of users who have “caught them all,”) will have at least seen 120 Pokémon and caught around 100, so the need for such device would be a lot less and sure new Pokémon from different generations will be popping up, but that could be months away, would we really rush out and get the Pokémon GO Plus accessory as soon as it releases? Sales will still be high, bit nowhere near as they would have been, had the device been released around the end of July as Miyamoto stated.

One way they could buy back sales though is by announcing a more exclusive range that doesn’t do anything the regular Pokémon GO Plus can’t already do, but does feature an alternate design because by doing so it would come across more as a collector’s item and people will buy it for those reasons. They could even just alter the design a little and make changeable cover plates, so that you can alter your device to become whatever Poké Ball you want it to buy, provided you have another cover plate. Or to make it even simpler and go with stickers.

But until such versions are announced, for now we are stuck waiting for the “simple” version, which retail at $34.99 dollars when it releases in the US. Will you be picking one? Or are you put off by the price? Let us know!