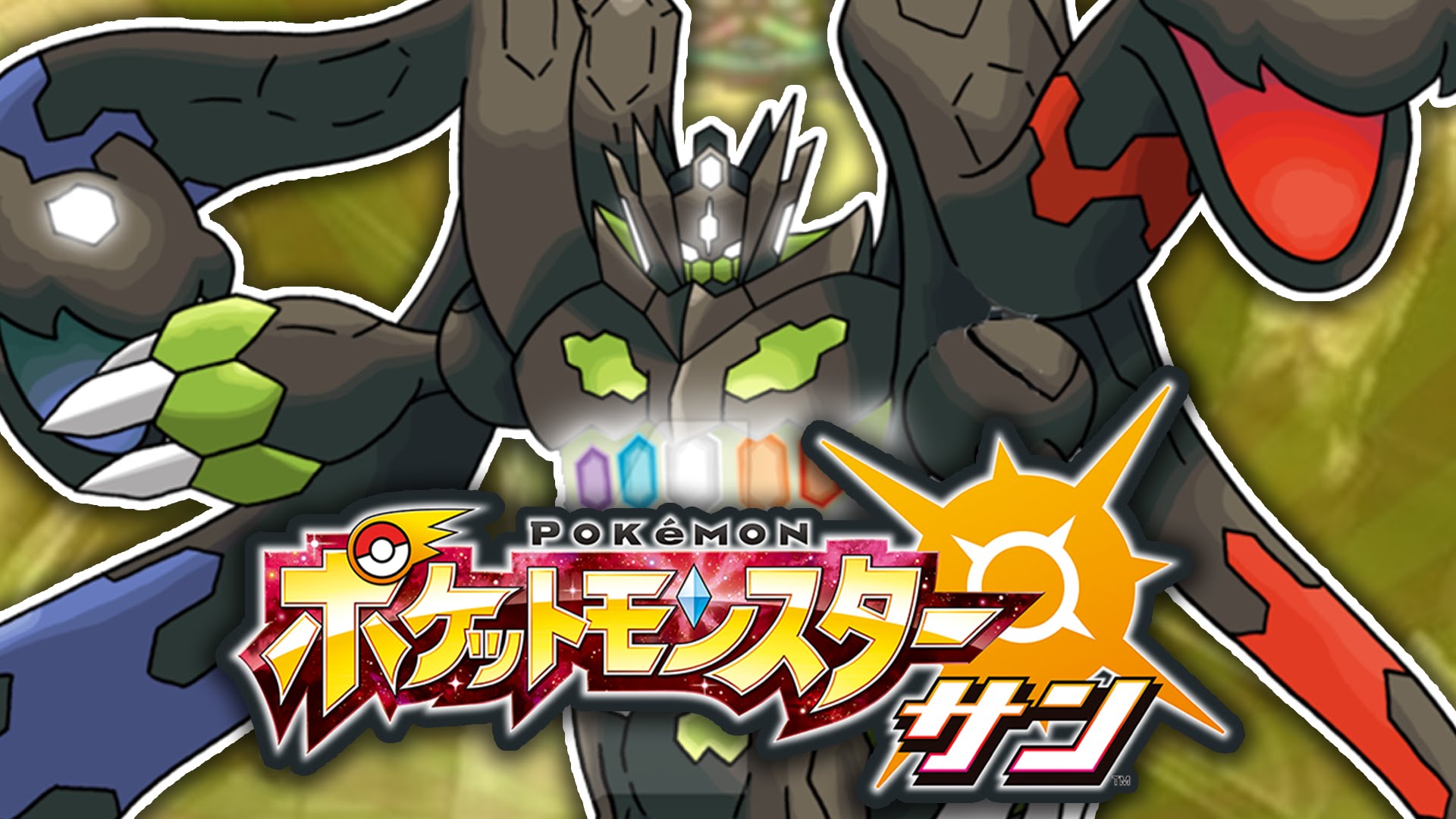 Whilst in attendance at Taiwan’s 2016 Nationals, Masuda showed off two short clips that see Zygarde 10% Forme and Perfect Zygarde (aka Zygarde Complete Forme,) each bust out some new moves! In the very first clip we have to show, we see Zygarde 10% Forme battling a Metagross (another previous Gen Pokémon makes it in!) with his trainer stood behind him as new battle music plays through-out. The first move we believe Zygarde uses is “Thousand Arrows,” whereas the second is “Thousand Waves.” (It could just as easily be the other way around.) Both moves are high damage Ground-type attacks, but do differ in what they do. Thousand Arrows is a move that can hit Flying-type Pokémon and any other Pokémon that has Levitate. Thousand Waves however is a move that prevents opposing Pokémon from fleeing and/or switching. Something about these moves that may interest you is that they were both discovered in Pokémon X&Y and believed to be moves for Zygarde and now at last they are being used. You can find the footage of all this below:

In the other clip of footage we get to see is the same Zygarde 10% Forme, but this time battling a Garchomp, only the battle isn’t exactly going Zygarde’s way like it did with Metagross. After being reduced to 5HP, things are looking dire, but thanks to Zygarde’s ability of Swarm Change, it is able to skip 50% Forme and transform straight into a Zygarde Complete Forme. The transformation not only changes his forme, but it actually heals him and gives him a lot more max HP and boosts its other stats too. Perfect Zygarde then goes on to demonstrate his new-found strength by using an all-new Dragon-type move called “Core Punisher.” Garchomp can do nothing but be blasted by the green beam that carves a deadly Z on the ground around it before fainting and just like with Zygarde 10% Forme, you can see footage of this right here.

If Zygarde wasn’t a Legendary Pokémon to be reckoned with before, he is now. Even Mewtwo may have to watch his back with this one, although it doesn’t answer under what condition does Zygarde 10% Forme become 50% Forme. If you have a theory, let us know.

*UPDATE (11/06/16): English translated footage of Zygarde has been uploaded and Zygrade Complete Forme’s Core Punisher is to be called “Core Enforcer.” The English footage can be seen here:

One thought on “Why Zygarde may now be Everyone’s New Favourite Legendary! New Sun & Moon Footage”