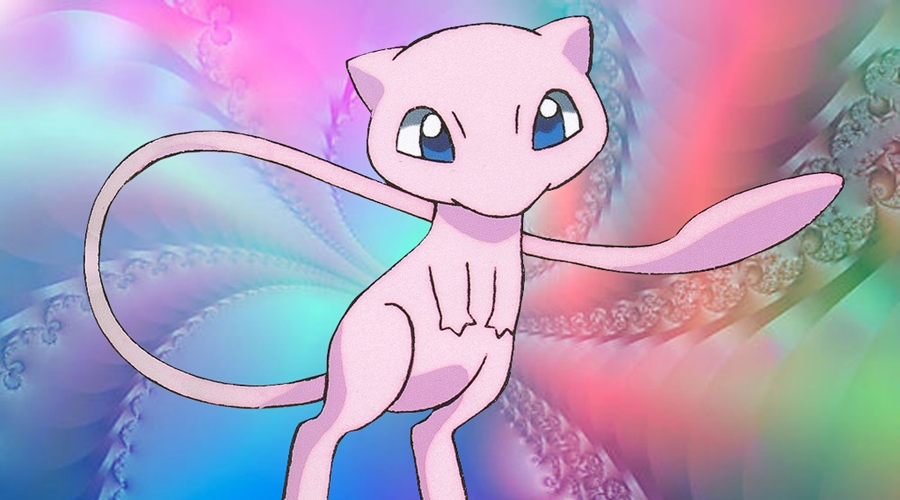 Mew is Making a Comeback!

If you missed the distribution of Mew back in February, as part of the monthly Mythical Pokémon distribution to celebrate 20 years of Pokémon, then you might want to listen up because there IS another way for you to get the Mew that you missed, but you will have to be quick!

Just like this month where those Europe and North America received download codes for Articuno, Zapdos and Moltres, by being signed up for the Pokémon Trainer Club newsletter, you will receive a code for the very same Mew that was distributed in February, when the newsletter comes out next. So if you are not signed up for the newsletter, you’ve only got until the 1st of June to do so, make sure you click on the link below:

Once you’ve done this, an email will be sent out to your account sometime next month when the newsletter comes out, containing the code for you to get Mew. Be advised, you will have up to the 31st of August to redeem the serial code, which is the same end date for the Mew code we got back in February and if you happened to received Mew previously, then this code will not get you another one. This distribution is about giving those who missed Mew the first time round, a second chance to get one and not doubling our collection. Unfortunately this distribution only seems to be for those in Europe, North America and Australia and since the code will do me no good next month, we’ll be arranging a Mew giveaway to take place next month! Details will be posted soon.

And since we’re covering distributions, ending today is the European and Australian distribution of Zygarde, and North American distribution of Shiny Yveltal. If you haven’t got yours yet, you will want to get on to Mystery Gift now and go through the process of receiving a gift via the internet. (Both Pokémon are being distributed via Nintendo Network.)