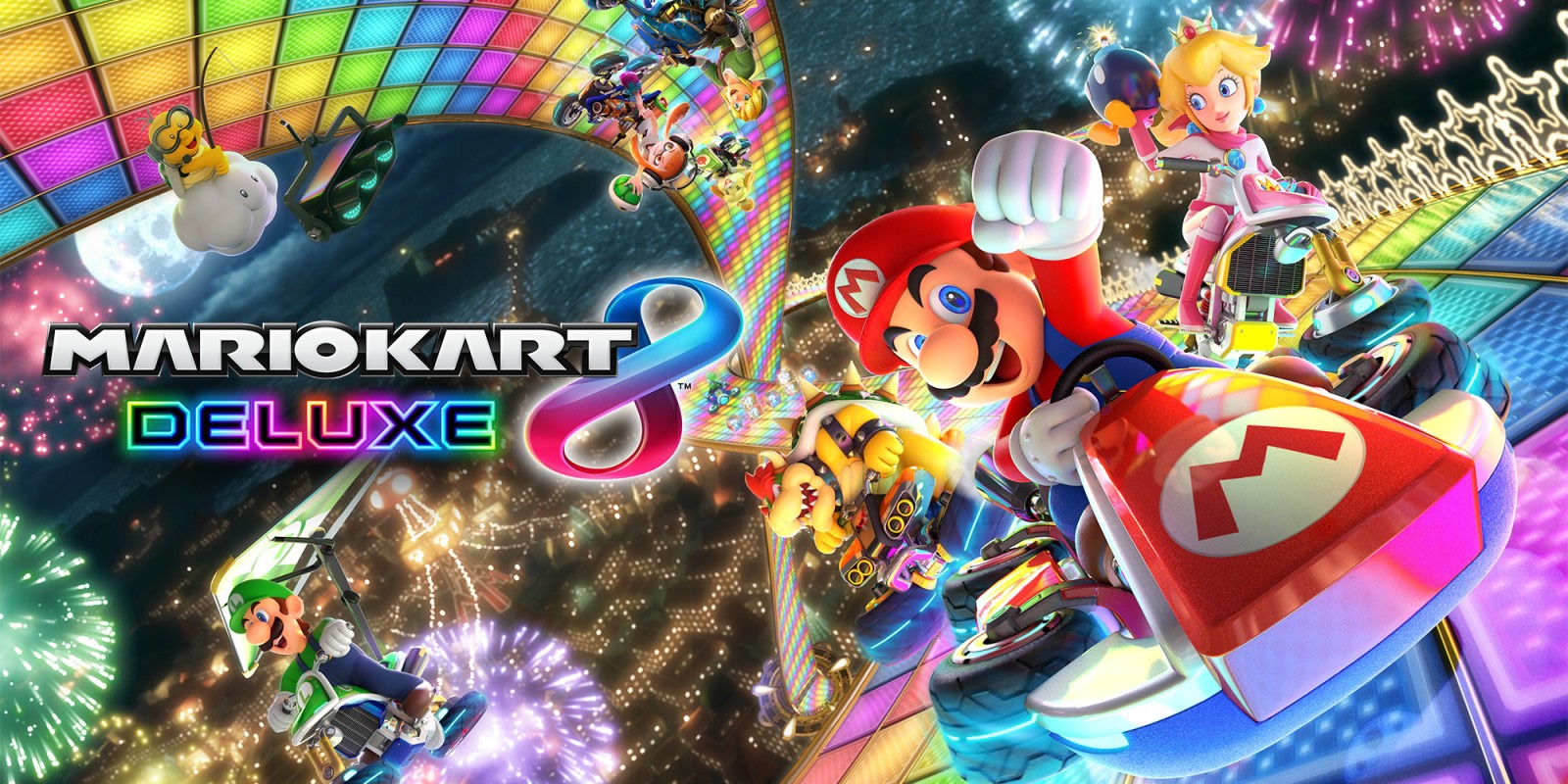 From one success to another…

As the first enhanced Wii U game to be ported to the Nintendo Switch, Mario Kart 8 Deluxe swiftly became Nintendo’s best-selling game on the hybrid console. In fact, as it stands, lifetime sales of the game from the time of its release until September 30, 2022, stated the game has sold 48.41 million copies worldwide.

With Nintendo set to provide the latest sales figures nearer to the end of the month, it will be interesting to see if this behemoth of a game has passed the 50 million threshold. In the meantime, thanks to the most recent sales numbers provided as part of the weekly Japanese charts, we now know Mario Kart 8 Deluxe has sold 5,014,375 copies in Japan alone.

Still, those aren’t the only figures worth mentioning at this time. Having just released last month, Pokémon Scarlet and Pokémon Violet are already at 4,338,931 copies sold in Japan and Splatoon 3, a game that launched back in September of this year, is at 3,687,814 copies sold. Not to be outdone, Super Smash Bros. Ultimate is still holding its own at 5,065,191 copies sold in Japan.