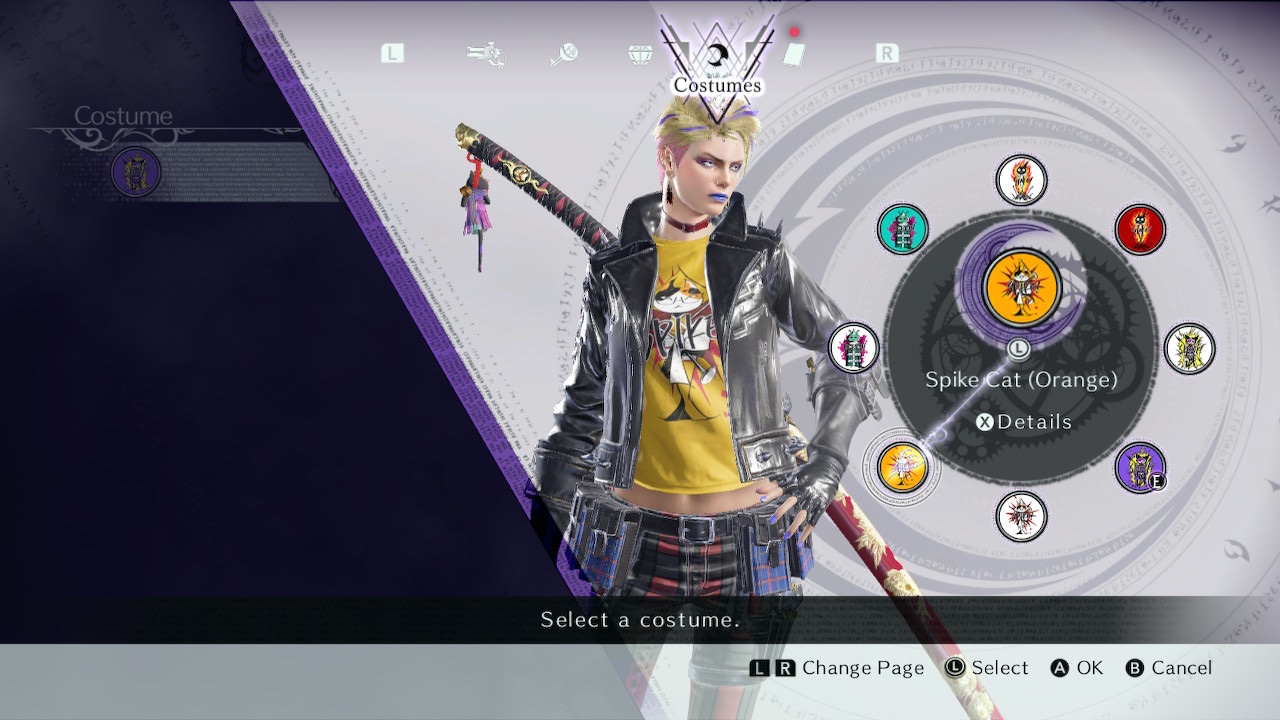 Whilst Bayonetta is the main protagonist in Bayonetta 3, by no means is she the only playable character. Therefore, with the likes of Viola playable, we feel it is only fitting that we dedicate some time focusing on her and the obtainable outfits. In this focused guide, we’ll be covering how to obtain her Spike Cat T-shirts:

How to Obtain Viola’s Spike Cat T-shirts in Bayonetta 3:

Whilst players have to wait until Chapter 5: Hot Pursuit, before they are able to play as Viola, the good news, you won’t have to wait so long before she’s playable again as completion of Chapter 5 allows you to use her during Phenomenal Remnant stages. She also is playable once again in Chapter 7: Burning Sands.

To unlock the means to obtain her Spike Cat T-shirts, one in white and the other in green, players need only to complete Chapter 14: The Single Truth. Once unlocked, Spike Cat (White) will be available to the player immediately, whereas the other T-shirt is available via Rodin’s Treasures in The Gates of Hell. Pricing details and a look at each T-shirt can be seen here: