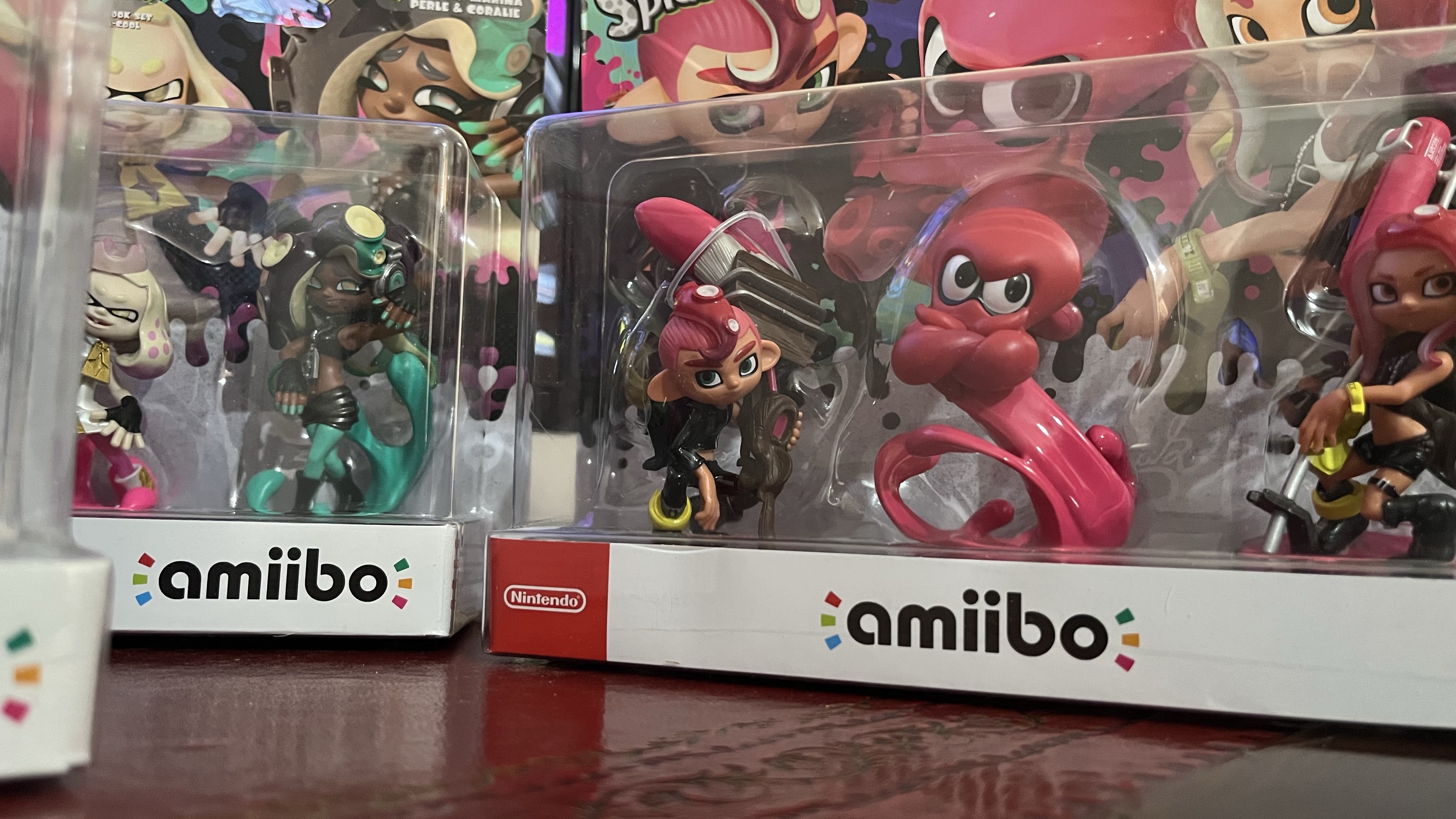 Despite having an appreciation for the look and functionality of amiibo, I never intentionally set out to be a collector of them. For the first few years, I never bothered with them, but then Nintendo started manufacturing figurines I simply couldn’t say no to.

Before I knew it, my shelves became home to Shovel Knight, The Legend of Zelda and even Metroid themed amiibo. One series that wasn’t represented though, was Splatoon. I have no issues against any of the games, in fact Splatoon 3 was a day one purchase for me, but I never saw the need to own any of the Splatoon amiibo, until now.

In a moment of insanity, with Nintendo doing a reprint of the earlier Splatoon 2 amiibo and the Squid Sisters, I signed into my online account, added a whole bunch of my amiibo to my cart and a few short minutes later, I had spent more than £100 to buy 10 amiibo, which I may or may not even unbox. Crazy? I know! Was it worth it? Probably not, but if I didn’t, I wouldn’t be able to share the following photos:

I do regret not owning the amiibo related to the first Splatoon game, but I will have to make up for it by purchasing the new Splatoon 3 ones when they finally release.