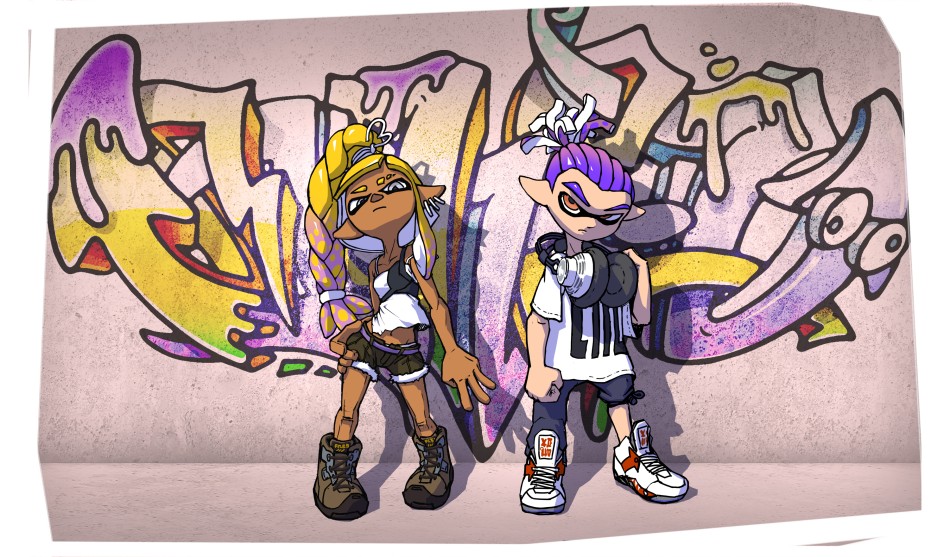 As part of Nintendo’s efforts of promoting the release of Splatoon 3, once more Nintendo has brought back their Ask the Developer interview series. In the Splatoon 3 focused instalments, Nintendo are interviewing Producer, Hisashi Nogami and developers Seita Inoue, Shintaro Sato and Toru. In the first of four chapters, the development team heavily discusses how the Final Splatfest influenced the current state of the world in Splatoon 3.

It’s something that was divulged in the past that’s well worth a read for those interested in knowing more about the Chaos theme, but in the same interview, the developers also cover how Splatoon 3 is set in its very own Inkling world and that it takes place 5 years after the events of Splatoon 2. For the full discussion on this matter, we have it right here:

Seita Inoue: This may be something a bit unusual for a Nintendo game. It is also the year 2022 in the Inkling world. In many other games, for example, the characters do not age even if time passes in the real world, or time moves forward in the game regardless of the time in the real world.

But in Splatoon 1, 2, and 3, the same amount of time has passed in the Inkling world as in the real world. Therefore, the characters grow, and cities and cultures develop over time. For example, this character is called Murch, and he has grown so much taller in the five years between Splatoon 2 and Splatoon 3.

Hisashi Nogami: We wanted players to feel that the time in the game passes with their own real lives. In that sense, we could say that this is a game franchise in which players and developers walked side by side over the seven years since the first release.

Seita Inoue: In terms of design, we were conscious that the game is set in modern times, and we depicted the world based on street culture. The characters are also dressed in street-style wear, including t-shirts and trainers.