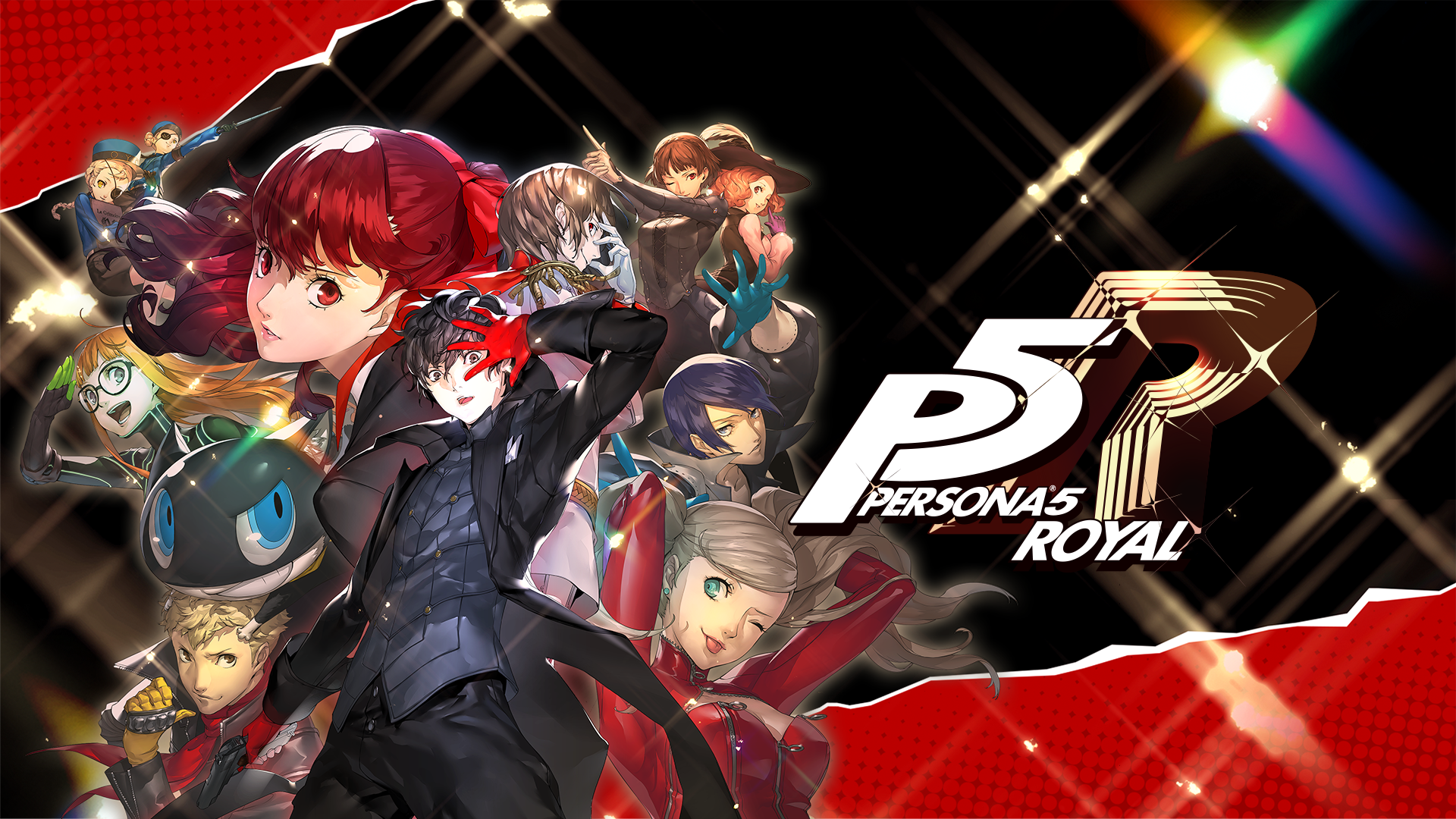 Persona has awoken – three iconic Persona games are coming to Nintendo Switch! Save others from distorted desires by donning the mask of a Phantom Thief in the critically acclaimed, genre-defining story of Persona 5 Royal, with previously released downloadable content included.