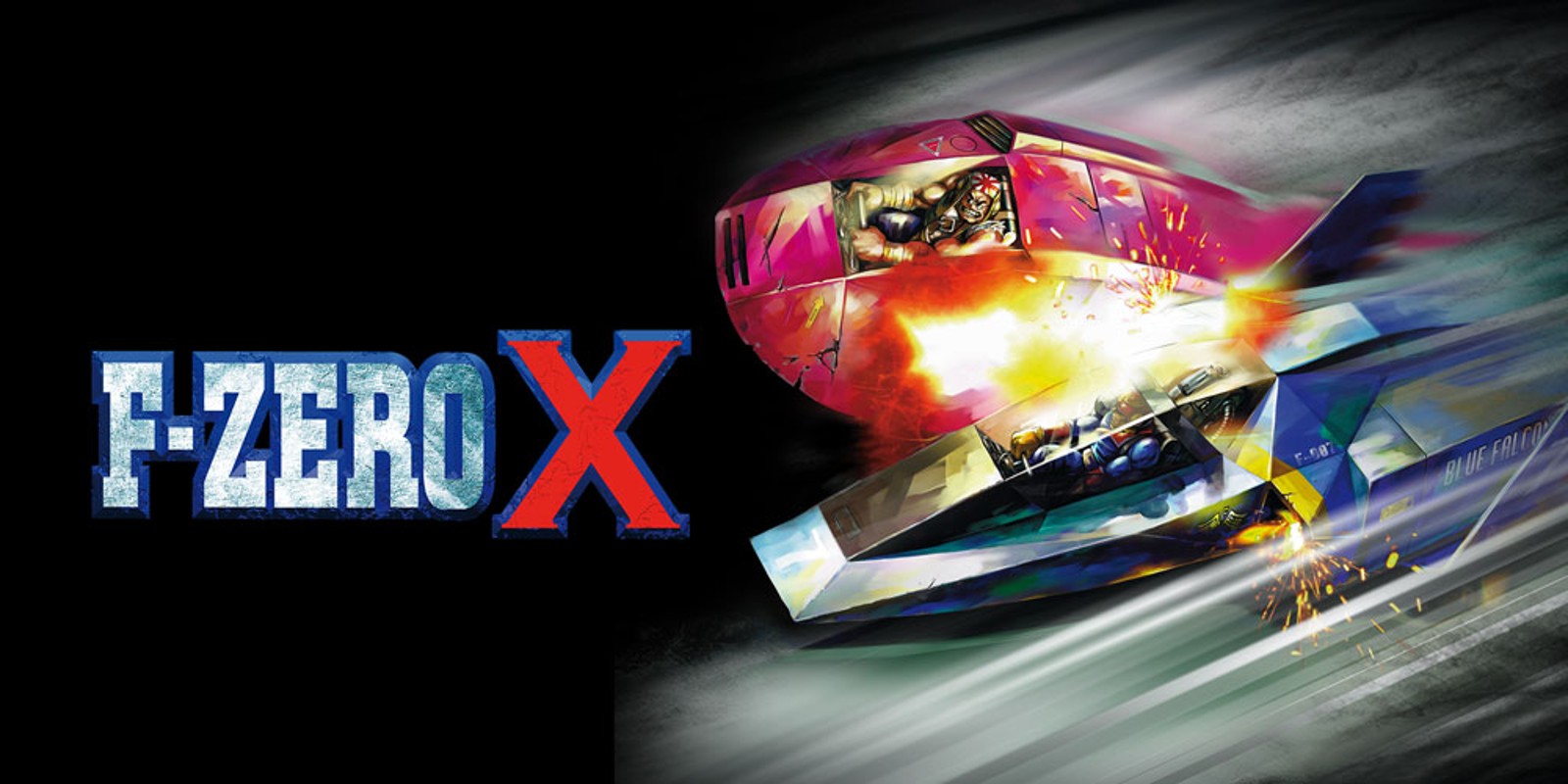 F-Zero X has raced onto the Nintendo 64 – Nintendo Switch Online + Expansion Pack and for many players, this could be there first time playing the fast-paced Sci-Fi racer. Well, whether you are familiar or not, we have rounded up some of F-Zero X cheats, tips and tricks that are floating around on the internet to help give you an edge on the competition and unlock everything in the game early.

This is basically the master cheat and will unlock everything in the game. From the Mode Select Screen, input the following code(s) using the Nintendo 64 controller or Joy-Con and Pro Controller.

Upon entering the code, you should hear a chime. If you go into Grand Prix mode, you should see that you now have Master Cup unlocked. This means the code has been inputted successfully.

To change the color of the car you want to use, simply press the R button on the Car Customization Screen (it’s where you can alter between acceleration or max speed). There are only a few colors to choose from for each car.

To reduce the sizes of the cars, on the Car Select Screen, hold down the L and R buttons then press C-Left and C-Down (ZR+Y, ZR+B on Joy-Con).

To do a Spin Attack, hold down the Z button (or ZL on Joy-Con) and press the R Button twice. You can use this move to push your competitors out of the way and it can be rather handy in Death Race.

To unlock the Joker Cup for GP naturally without using a code, you must first beat Jack, Queen, and King Cup on standard difficulty. The Joker Cup Comes with six more tracks.

To unlock the X Cup for GP naturally without using a code, you must first beat Jack, Queen, King, and Joker Cup on expert difficulty. The X Cup randomly generates six tracks.

To unlock the Master difficulty naturally without using a code, you must first beat Jack, Queen, King, and Joker Cup on all three previous difficulty levels.