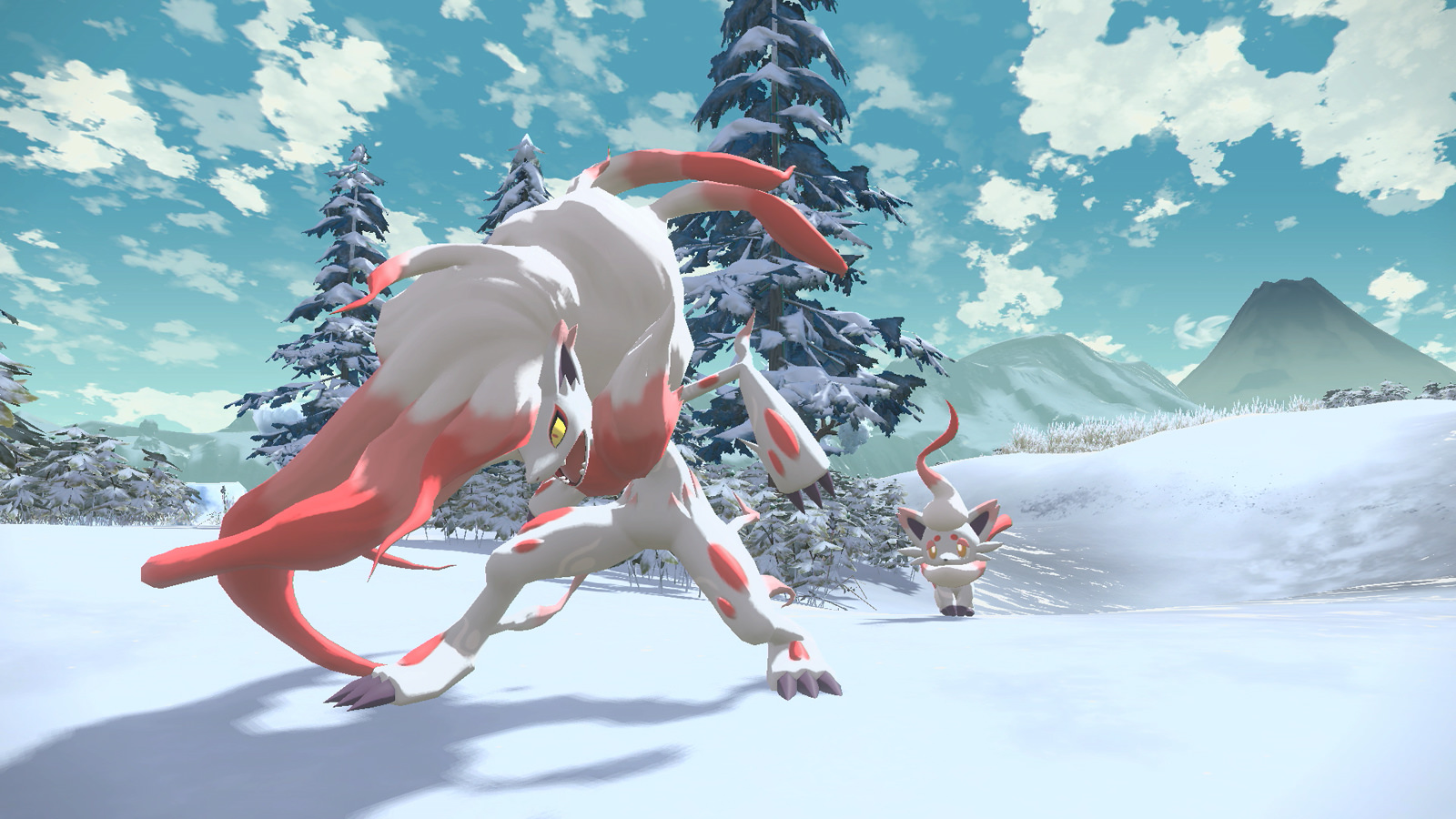 For the most part, evolving Pokémon in Pokémon Legends: Arceus is relatively straightforward. The grand majority or Pokémon evolutions simply require the Pokémon to reach a certain level. Other Pokémon though have more peculiar requirements in order to evolve. Some require a particular evolution item, while others require you to build up a good relationship with them (more on that in a moment).

In this guide, we will show you what is required to evolve every Pokémon that has an evolution in Pokémon Legends: Arceus.

Please bear in mind that this guide is still a work in progress and is still missing some Pokémon evolutions like those caused by moves or based on specific locations. These will be added in due time.

The following Pokémon will evolve in Pokémon Legends: Arceus by simply reaching the required Level:

The Following items listed are required to evolve certain Pokémon:

The following group of Pokémon evolve be actually being in a specific area.

You must have a strong bond between these Pokémon before you can get them to evolve. To check your relationship status with a Pokémon, talk to Belamy who can be found near the Jubilife Village Pasture during the day. This character becomes available starting with Request 28 – Measuring Your Compatibility.

There is one Pokémon that will evolve not on the relationship with the player but by having another Pokémon in your party. Mantyke will evolve into Mantine when there is a Remoraid present.

Some Pokémon evolve after a they have learned a particular move or have used a move a certain number of times. We have split them up into two subcategories. Please note that the Pokémon may have to have the move equipped as well in order to evolve, not just learn the move.

Stantler can evolve into Wyrdeer after it has used Psyshield Bash in Agile Style 20 times.

Qwilfish can evolve into Overqwil after it has used Barb Barrage in Strong Style 20 times.

Basculin can evolve into Basculegion after it has used Double Edge and received 300 accumulated Recoil Damage without fainting.