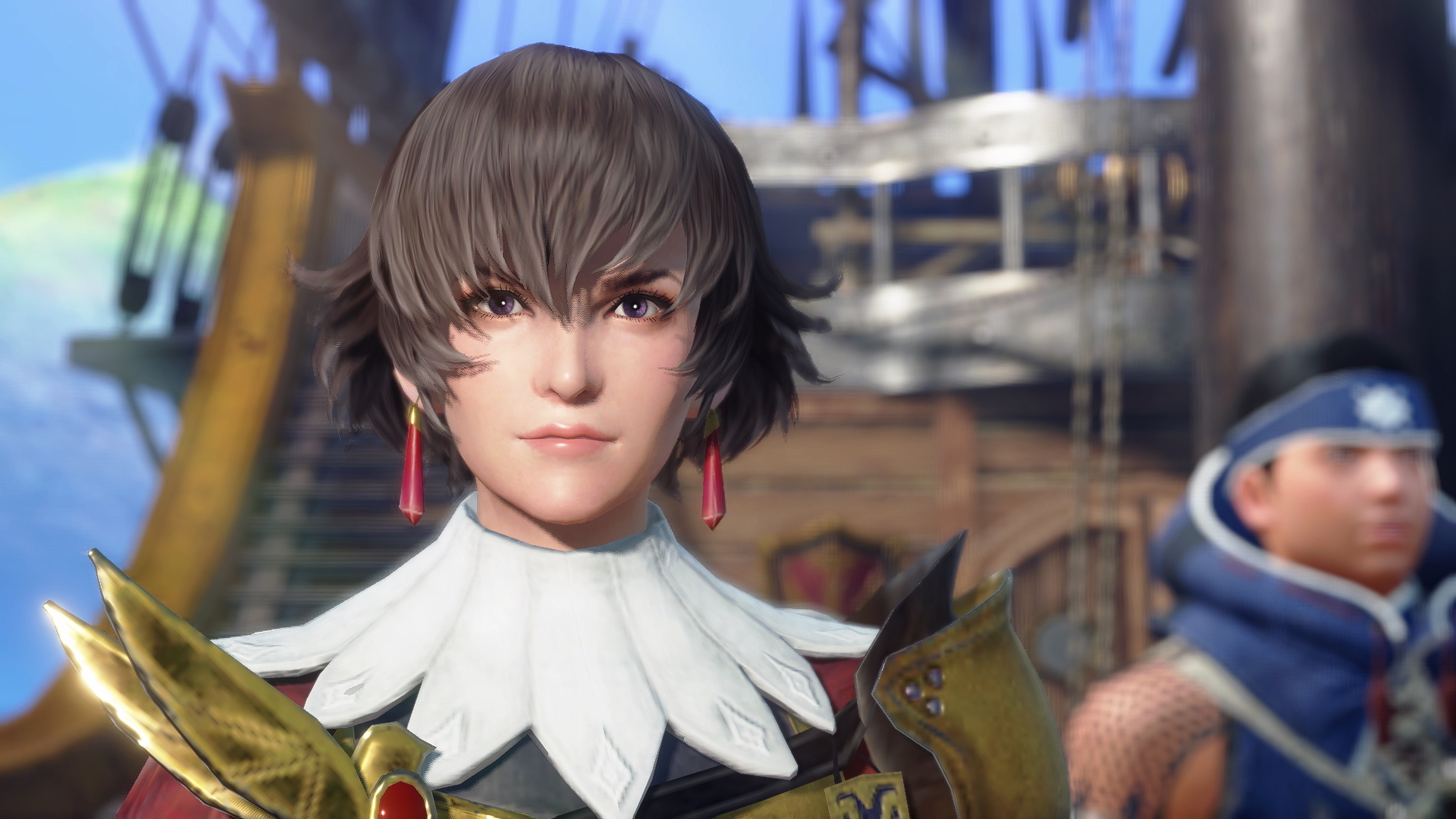 For the diehard Monster Hunter fans out there, eager to learn more about the upcoming Summer 2022, Sunbreak expansion for MONSTER HUNTER RISE, via an official Twitter account, Capcom has stated a news drop will occur during Spring 2022.

Besides the obvious, such as the DLC featuring new monsters, different locations, as well as quest ranks and hunting actions, currently little is still known about the expansion. Thankfully, we do know of three new amiibo that are in the works, of all whom provide the means to “unlock special layered armour.” The known amiibo can be seen pictured below, followed by a quick gallery dedicated to some of the new monsters we know about:

For anyone who has missed the previous trailers for MONSTER HUNTER RISE: SUNBREAK, both can be found below:

Set in the ninja-inspired land of Kamura Village, explore lush ecosystems and battle fearsome monsters to become the ultimate hunter. It’s been half a century since the last calamity struck, but a terrifying new monster has reared its head and threatens to plunge the land into chaos once again.

Hunt solo or in a party with friends to earn rewards that you can use to craft a huge variety of weapons and armor. Brand new gameplay systems such as the high-flying ‘Wire Action’ and your canine companion ‘Palamute’ will add exciting new layers to the already robust combat that Monster Hunter is known for.

Whether it’s at home, on the go, online or offline – you’ll always be ready for your next hunt on the Nintendo Switch™!