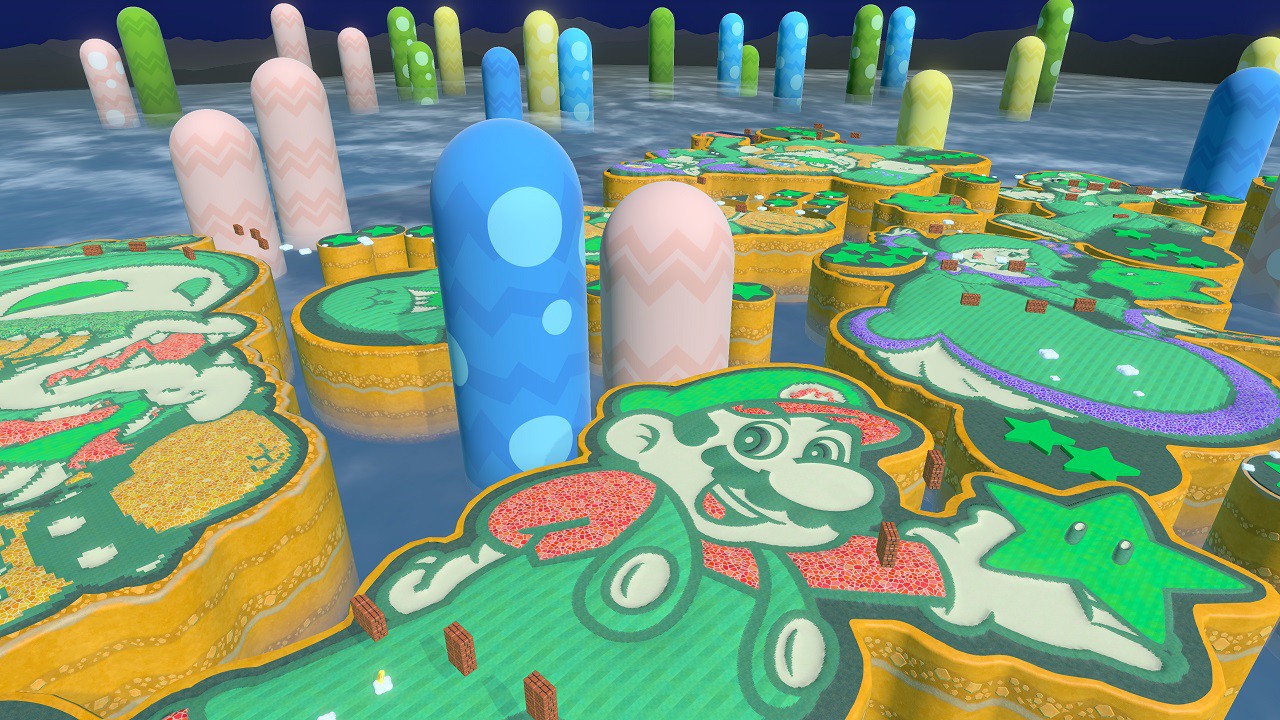 The latest update is out now…

Just in case players need a little more golf in their life, developer Camelot has you covered with a brand-new version 4.0.0 update for Mario Golf: Super Rush. The latest update comes packed with plenty of new additions, especially in the form of Shy Guy and Wriggler being included as new characters, two new courses and two additional game modes as well.

For the full patch notes on what the game offers, we have that information here, but we will be providing some of it here, especially the notes concerning characters, locations and modes:

Are these changes enough to pull you back into the swing of things? Let us know!

Choose from one of 16 characters from the Super Mario series and hit the green in several modes! Take it slow in Standard Golf and choose from 3-18 holes across 6 different courses that range from lush scenery to windy wilds. Intuitive controls and a shot gauge that adapts to the curve of the course make it easy for both new players and seasoned pros to drive and putt. Characters include Mario Golf veterans like Mario, Luigi, and Peach. Characters like Pauline and Chargin’ Chuck are also here to make their debut on the green.

In addition to the frenetic Speed Golf, you can also enjoy simultaneously swinging in Battle Golf. The neon-soaked Super Golf Stadium has 9 open holes—first player to get 3 flags wins! Use obstacles, including Thwomps, Chain Chomps, Bob-ombs, and banana peels to your advantage. Up to four players* can join the fast and flashy fun.

Start your Golf Adventure as a rookie in Bonny Greens, birthplace of the sport in the Mushroom Kingdom. After learning the game at this classic country club, you’ll compete for the next badge, allowing you to journey across the land playing a variety of courses and their clever variants of the sport. You’ll meet new coaches, master new skills, and hunt for buried treasure on your quest to turn pro. Things get weird when Wario shows up, but what else is new? It’s not called Golf Adventure for no reason. Save par, save the world. All in a day’s golf!