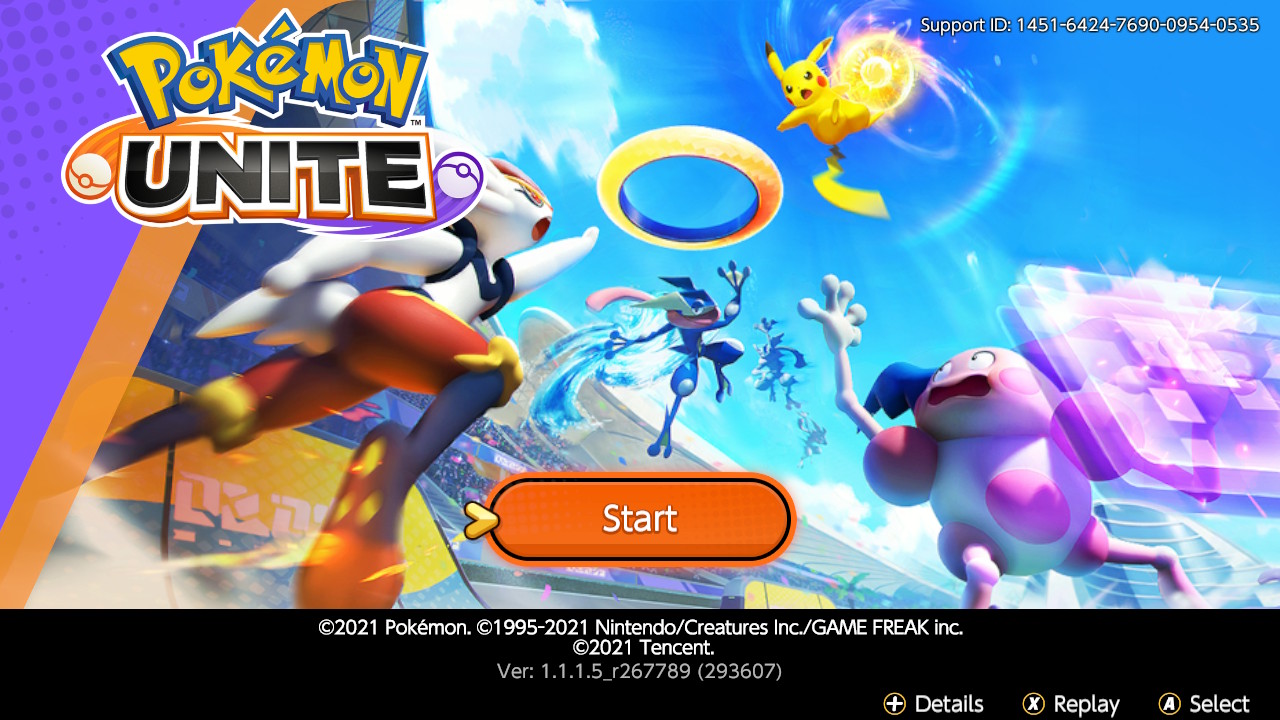 Despite having just received an update earlier this week, a new update for Pokémon UNITE has been released, containing tweaks to some of the recently implemented tweaks. The shortlist of changes can be seen here: