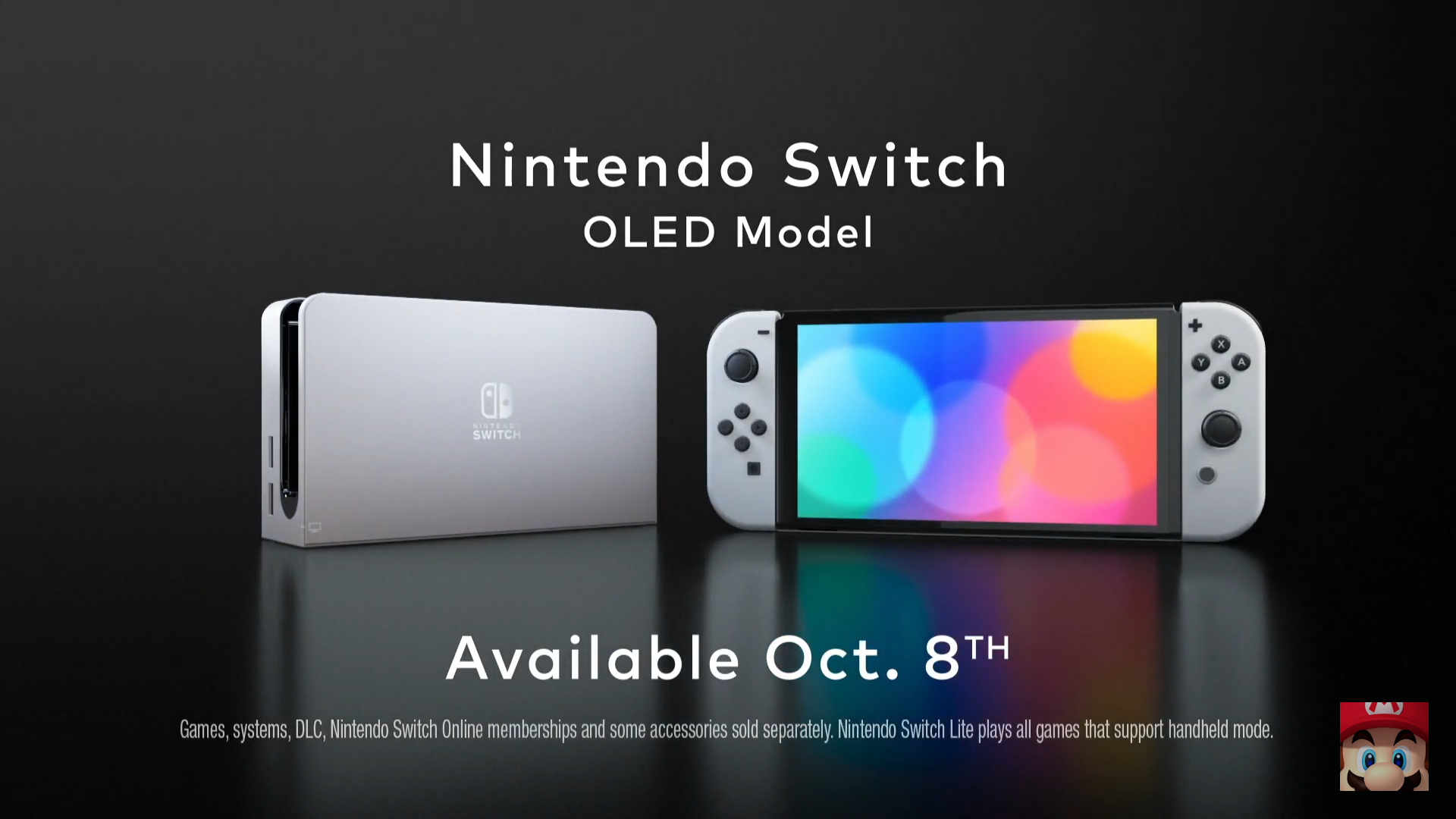 Okay folks, this is NOT a drill. Nintendo has officially announced the Nintendo Switch OLED Model and revealed it with a snazzy new trailer. The console will sport white Joy-Con Controllers and a white dock. It will launch alongside the release of Metroid Dread on October 8th, 2021. Five features of the new model that were highlighted during the trailer for the new Switch Model is the 7″ inch OLED screen, Enhanced Audio, a wide adjustable kickstand plate, 64 GB internal memory, and the dock will come with an in-built LAN port.

You can check out the Nintendo Switch OLED Model announcement trailer below.

If you would like to know more about the Nintendo Switch OLED Model, we have covered the official press release on the new model here.