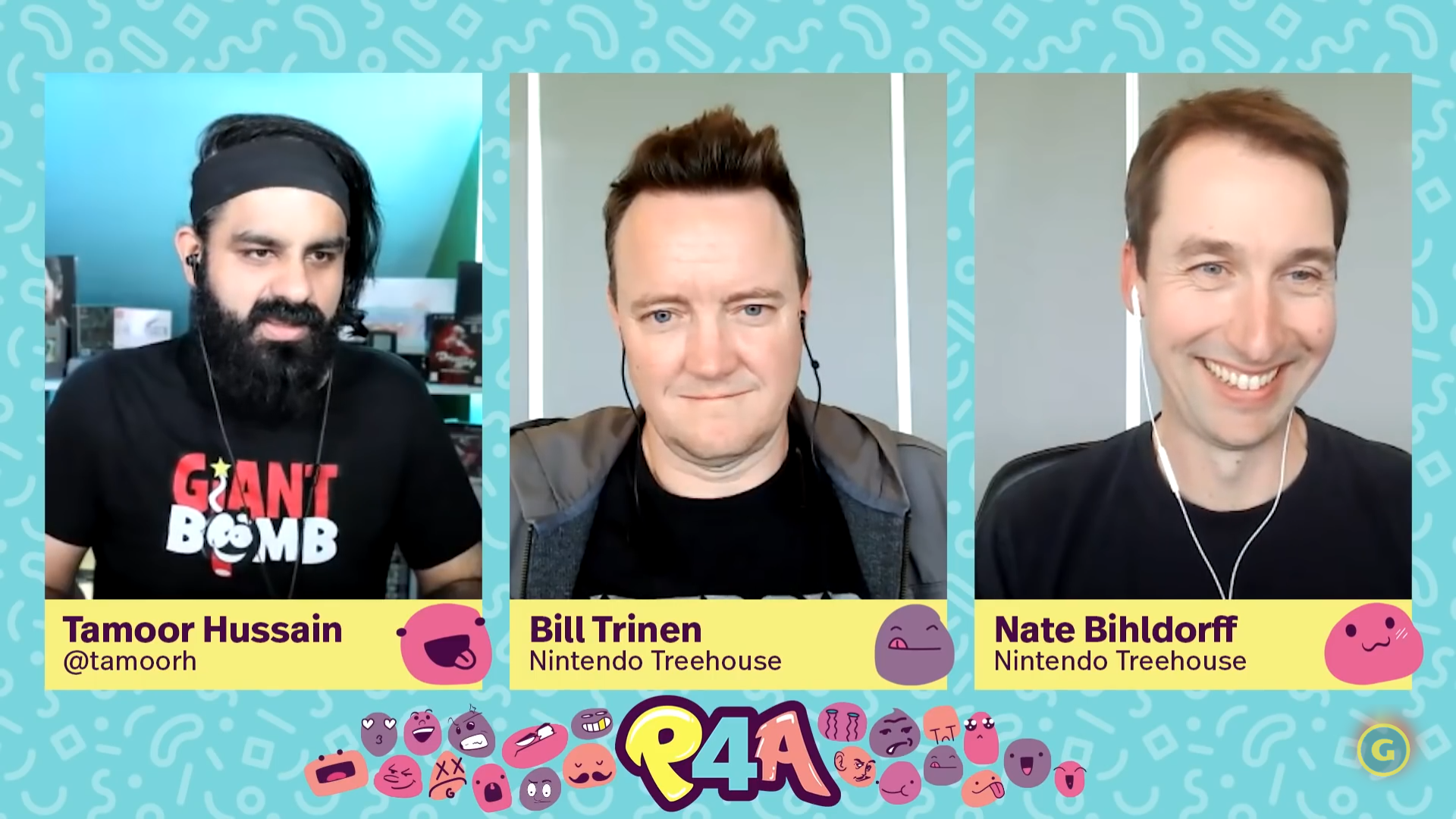 Nintendo of America’s senior item showcasing supervisor Bill Trinen and ranking executive of localization Nate Bihldorff have responded to questions coordinated at them by Tamoor Hussain of GameSpot in regards to Bayonetta 3. During a video interview on GameSpot’s Play For All, Hussain asked the two Nintendo of America reps what the status is of the hotly anticipated Bayonetta 3 from Platinum Games.

Nate Bihldorff told the site that “It certainly still exists and Bill Trinen went one further and said that “it’s progressing great” and Nintendo will show fans the game once Platinum Games are prepared to show it off to the world. He finished up by saying that fans should remain tuned.

Tamoor Hussain: “Where is Bayonetta 3? Does it actually exist? We’re dying out here. Is it Are you going to show it to us again ever? What’s the deal here?”

Nate Bihldorff: “It definitely still exists, I can confirm it,”