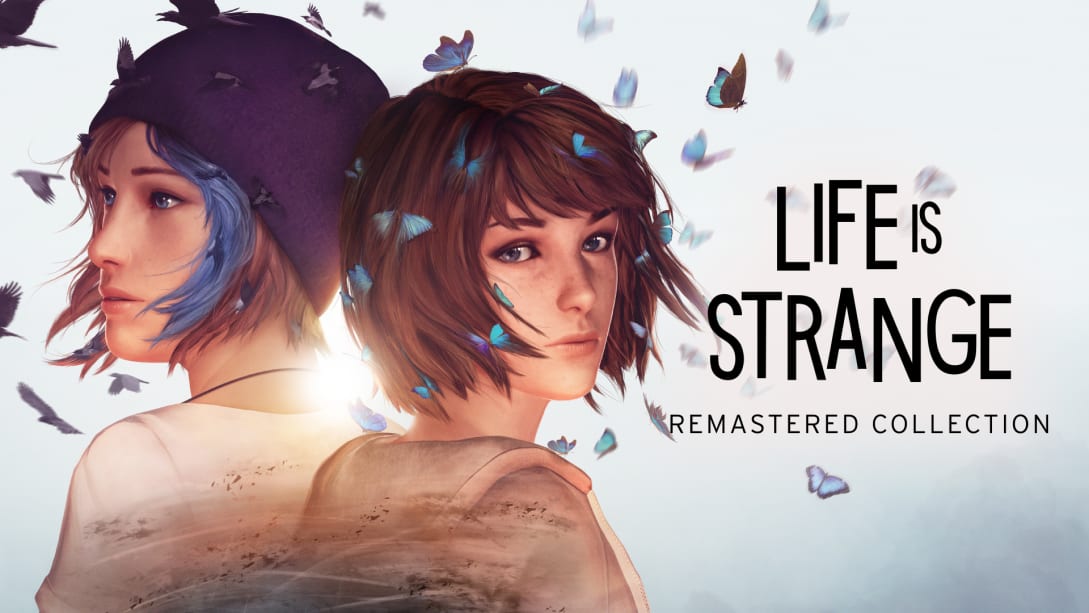 LONDON, UK (June 15, 2021) – SQUARE ENIX Ltd. announced during the E3 Nintendo Direct that Life is Strange Remastered Collection and Life is Strange: True Colors are both coming to the Nintendo Switch later this year.

LONDON, UK (June 13, 2021) – Today Life is Strange fans across the globe were given a deep dive look at the supernatural power that players will control in the award-winning series’ next major entry, Life is Strange: True Colors. The details were shared in the company’s SQUARE ENIX PRESENTS show, which aired during E3 2021. Developed by Deck Nine Games, the studio behind Life is Strange: Before the Storm, in collaboration with Square Enix External Studios, Life is Strange: True Colors introduces players to Alex Chen, an all-new protagonist who will use her psychic power of empathy to solve a mystery that will make her question everyone and everything she’s come to know in the quaint small town of Haven Springs.

Brought to life through full performance capture by rising talent Erika Mori, players will navigate Haven Springs as Alex Chen, a young woman who has long suppressed her ‘curse’: the psychic power of Empathy, a supernatural ability that allows her to experience, absorb and influence the strong emotions of others – which she sees as blazing, colored auras.

When her brother dies, in a suspicious accident, Alex must at last embrace her volatile power to find the truth, and uncover the dark secrets buried by a small town. Alex Chen’s journey, power and future are all fully under the player’s control.

The presentation gave more insight into the visuals, gameplay, and narrative impact of Alex’s psychic power of Empathy, showing how she and the player will make choices and interact with the citizens of Haven Springs, both through use of the power during exploration, and in memorable story-driven moments that present the player with complex decisions only they – using Alex’s power – can resolve.

The psychic power of Empathy affects every interaction and relationship Alex has in the game and is fully under the players control. Use it to reveal the secrets of Haven Springs, the hidden facets of Alex’s past, and the future of her journey to find a place to call home.

Life is Strange: True Colors is slated for release on Nintendo Switch on September 10.

Pre-orders for both titles will open at a later date.