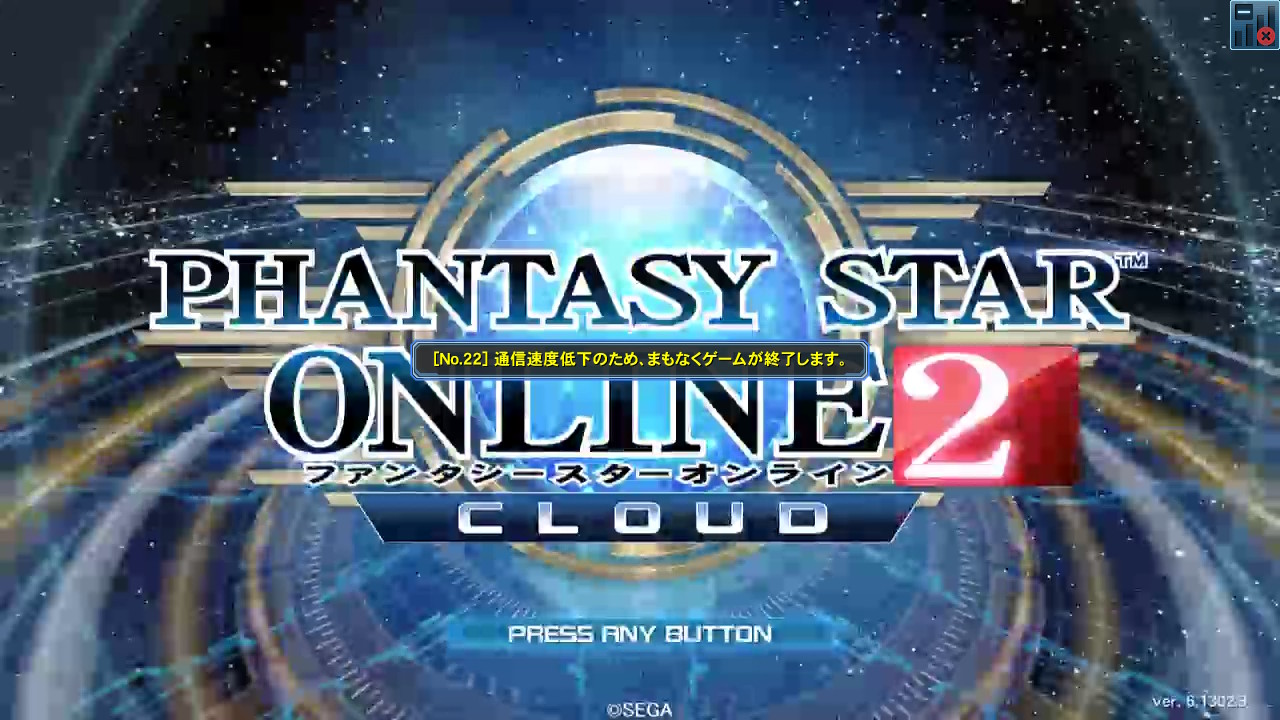 Welcome to Switch History, the feature series dedicated to rounding up the software updates for Nintendo’s various Switch games. In today’s piece, we’re highlighting the update history for the Japan-only Switch download file for  Phantasy Star Online 2 Cloud Version, which recently went into preparation for New Genesis on June 9th, 2021 and is out as of right now. The Switch Cloud version originally released on April 4, 2018

Phantasy Star Online 2 Cloud Version currently sits at version 1.0.6. Right now, it has acquired the New Genesis update as well. In terms of a hardware update for the software, since it’s Cloud-based, a hardware update download isn’t entirely necessary.

That being said, initially, when I acquired it  it was on Episode 5. Then, later on we got Episode 6. Now, we just recently got New Genesis day and date with the other platforms. It’s great.