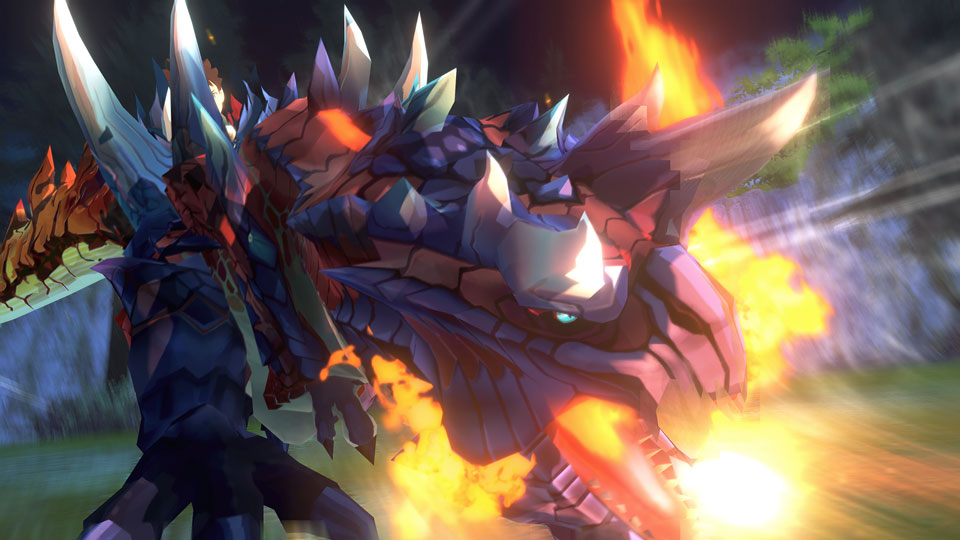 With another four Monsties teased, welcome back to “Who’s That Monstie?“, the feature series where we highlight some of the monsters set to appear in Monster Hunter Stories 2: Wings of Ruin, when it releases on July 9, 2021. In this instalment, we’re covering Glavenus:

Brief Bio: Brute Wyverns with long, sword-like tails, sharpened on their fearsome fangs. Their strong hind legs allow them to effortlessly chase down prey, which they then slash at with their monstrous tails.

Battle Tips: Their attack pattern will change if they store up heat. Try to break their parts before they unleash a devastating blow!


Categorised in: Who's That Monstie?, Feature, Monster Hunter, Nintendo Switch