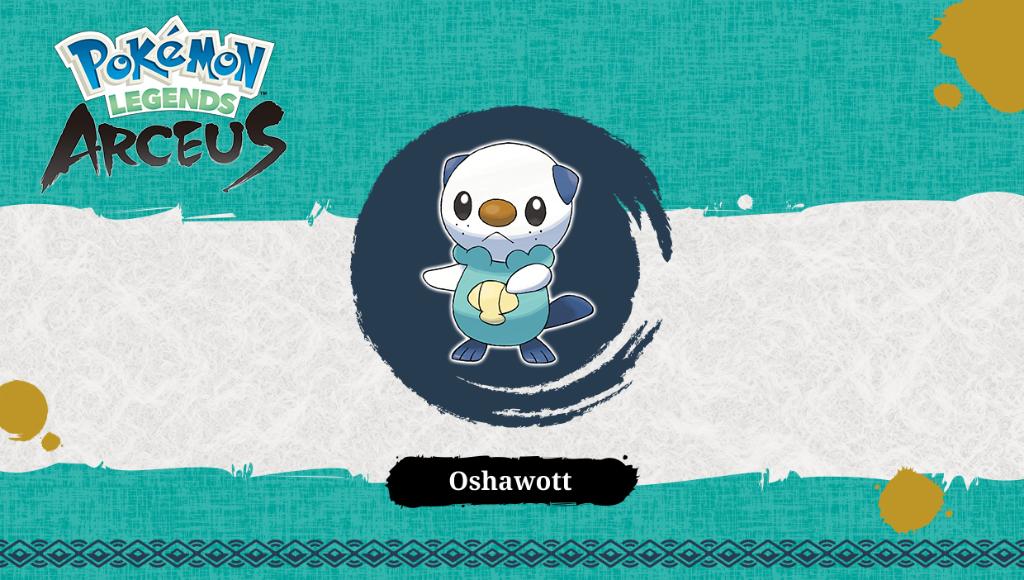 As one Pokémon adventure ends, another soon follows. With a return to Sinnoh on the cards in the form of remakes Pokémon Brilliant Diamond, Pokémon Shining Pearl and premake main series game, Pokémon Legends: Arceus, it’s time to bring back “Who’s That Pokémon?” and welcome back some old friends. In this instalment, we’re reacquainting ourselves with Oshawott:

Oshawott is a Pokémon from the Unova region. With the scalchop on its stomach, it blocks opponents’ attacks, then retaliates immediately by slashing. Its scalchop can be used to break open hard Berries as well.