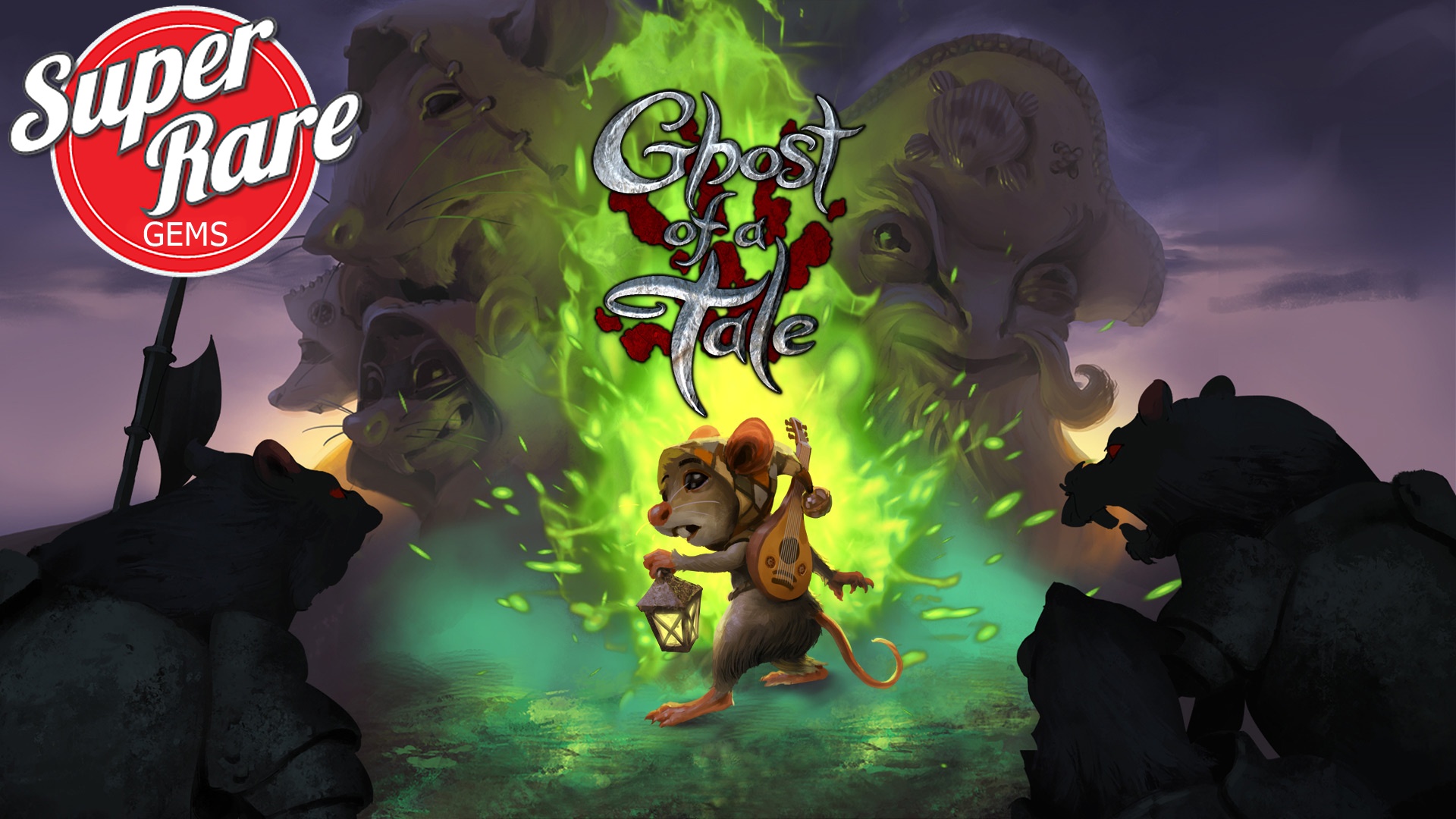 With a large library of titles under their belt and tons of limited releases that have sold out and Miketendo64 providing them with some extensive coverage on the site, we want to take the time to highlight the games they currently have left in stock, and who knows, you might just discover the next indie gem you want to pick up? So, please join us as we provide you with a ton of details on Ghost of a Tale by developer SeithCG:

Ghost of a Tale (Nintendo Switch)

Ghost of a Tale follows a courageous minstrel Mouse named Tilo on a perilous quest to escape the dungeons of Dwindling Heights Keep and discover the fate of his true love, Merra. Set in a medieval world where Rats rule over all other creatures, Ghost of a Tale weaves an epic, yet intimate story combining elements of classic adventure, action-RPG, and exploration with a rich and highly immersive visual style

Armed with a mouse’s talent for stealth, agility, and disguise and a minstrel’s talent for music, you’ll explore the decaying keep, from its expansive woodlands and lakeshore to its spider-infested catacombs, evading its many dangers and discovering its most ancient secrets.

Dwindling Heights is a dangerous place for a little Mouse, and Tilo’s hardly a fighter. When confronted by deadly enemies twice your size, guile and swiftness are your only allies. Talk to the denizens of Dwindling Heights, make allies of your enemies, and leave no stone unturned in your quest to find Merra.

As of May 11, 2020, Super Rare Games has resumed shipping of all orders, but please remember that there is a strict limit of 2 games per customer, with the physical release of Ghost of a Tale offering the following:

For more on the physical release of Ghost of a Tale, why not pay a visit to its official listing on Super Rare Games with the link below: