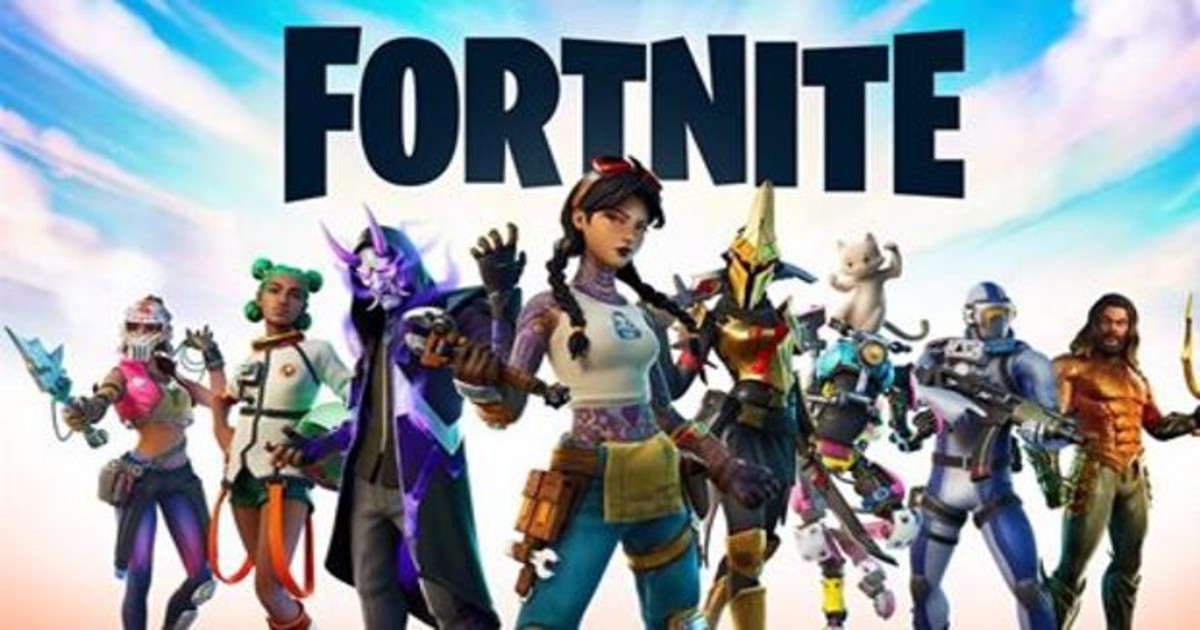 Fortnite has managed to attract millions of players worldwide because of its iconic features and compelling game design. Epic Games changed the gaming world in 2017 when they released Fortnite, earning billions of dollars from worldwide purchases and microtransactions. Battle royale games have always been fun, but players now have ways to customize their characters and use special items to make the game even more enjoyable. Read on to learn about four items that make this game a lot more fun than it already is.

You probably already know that you can play as some of the famous Marvel heroes, but you can now have Thor’s legendary hammer, Mjolnir. Players have to prove their worth because finding Mjolnir isn’t the hard part. Having the Thor skin is necessary to be able to pick up the hammer and you need to complete a series of challenges to reach the point of proving yourself. The Mjolnir awakening challenge doesn’t appear every round, but you should be prepared for when it does to pick it up. Players need to be at least level 8 in Battle Pass to see the crater that has the hammer, making you possibly worthy of picking it up. It’s a very cool weapon to have, especially if you’re a huge fan of the Marvel universe. Gliding down with Mjolnir and actually using it as a weapon makes the gameplay so much more fun.

The original Love Ranger skin was an excellent addition during the Valentine’s Day event, but the Fallen version of it is even better! Fortnite has numerous skins but each one has a specific way to get them. You can check this useful page to learn about the progression system to unlock the skins. The Fallen Love Ranger skin has a set of daily challenges that players must complete and progress through to earn it. It has the same glowing eyes, stone body, and cool wings. However, this other version looks darker, the eyes have a different color, the stone body has interesting rune tattoos, and it has horns! Even though skins don’t have a competitive advantage, they still make Fortnite a lot more engaging and enjoyable. Most skins might cost a little and they’re part of the micro transactions system, but the unique designs make them worth the cost.

The game has numerous fun gliders that players can enjoy, but one of the most iconic ones has to be the season 2 umbrella glider. Chapter 2 of the game revealed this cool glider with a black and gold design. It’s the first time that a Fortnite season had a color scheme and winning a match in the squad, solo, or duo games is needed to earn this amazing umbrella. If you ever want your character to stand out, then gliding down with style with this black and gold umbrella glider will catch people’s attention. Cosmetic additions to the game make every minute exciting, allowing you to brag to your friends and show off some of the best items in the game. A nice glider is one of the ways to make players jealous of you every match.

Out of all the in-game weapons you can choose from, the automatic minigun is one of the best choices available for many reasons. It has the firepower to defeat multiple players simultaneously, making it an excellent choice for surprise attacks on groups. It fires automatic shots that are difficult to dodge because of how fast it is, allowing you to land some of the fastest kills every round. And with that being said, it makes players panic and that can be a good advantage for you, as it increases your chances of defeating them and winning the match. It has rare, epic, legendary, and mythic variants, but each one is still cool to own. The minigun assault weapon gives you an effective x1.5 headshot multiplier, but each variant has specific stats and DPS. The better the variant you have, the faster the spin-up will be, giving you better accuracy and overheat capacity. Players will have a nice advantage every match with this weapon.

If you’re into survival and cooperative shooter games, Fortnite is one of the best choices for you. The popularity of this game is still growing, releasing new patches and items for players to enjoy. Enhancing your experience is easy if you use the fun gliders and powerful weapons that make your game time memorable and a lot more engaging. Flaunt your epic items and enjoy countless hours of playing Fortnite, where you can win every round with finesse and style