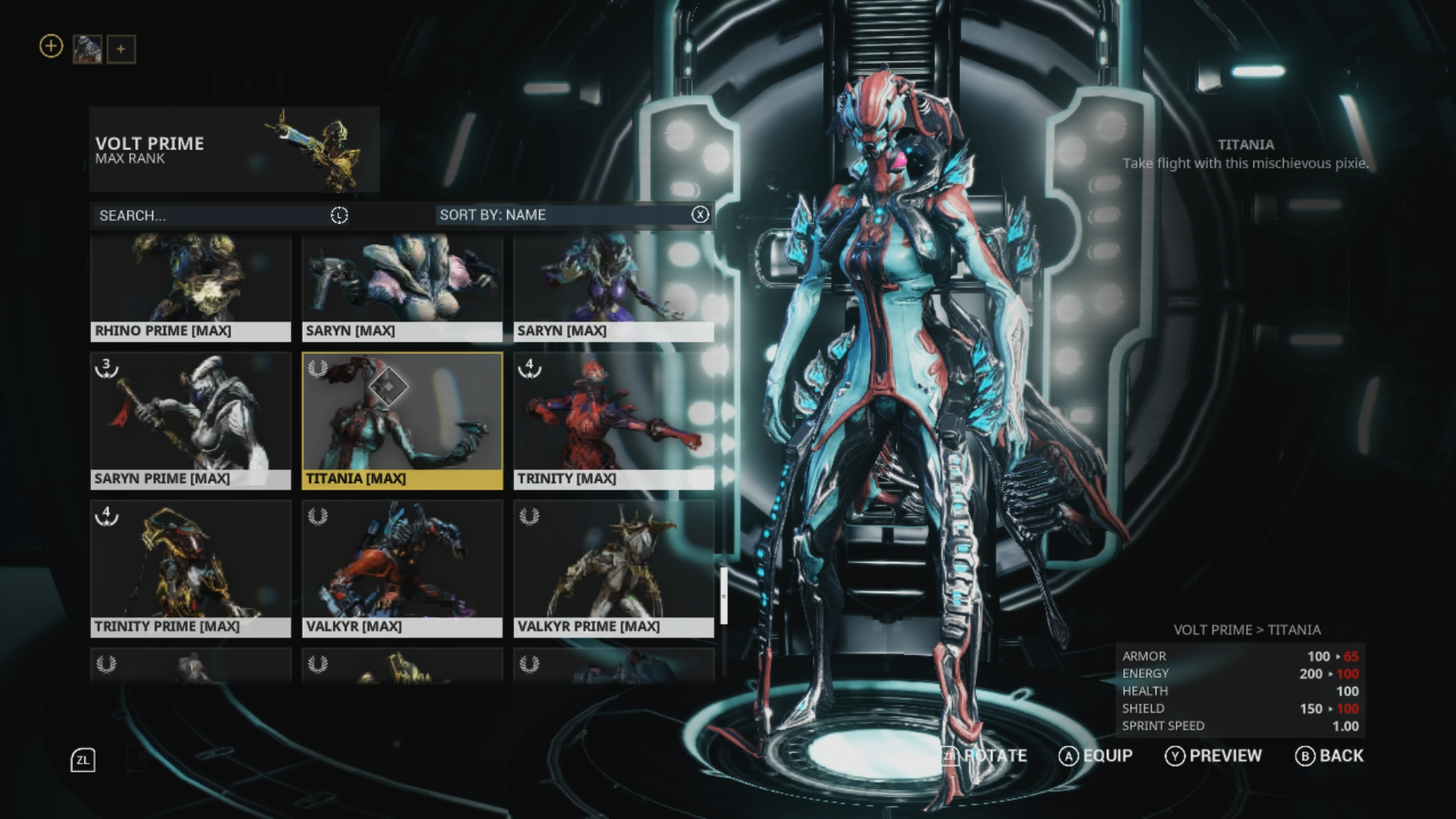 Over the last few years, there has been a notable rise in free-to-play games. The likes of Fortnite, Warframe, Clash of Clans, and the recently converted Rocket League, have dominated multiple platforms from the likes of mobile, PC, and home consoles like the Nintendo Switch. Their free-to-play model and entertaining gameplay make them very accessible to a multitude of gamers, especially young gamers who don’t necessarily have the money themselves to buy games.

What a lot of these games have in common though is that even though they are free to play, not all content is free to the player. Some content in the form of new cosmetic equipment like outfits or skins, cool new weapons, or accessories are locked behind paywalls. The price is normally quite “affordable” in the form of a few dollars or euros but one paid item becomes two, in turn, becomes 5,10,20 items. Before you know it, you have sunk a couple of hundred dollars, pounds, euros, yen, etc of your hard-earned cash into a game that is “Free-to-Play”.

I mean, no one is actually “forcing” you to buy these in-game items though you can admit the offerings can be pretty persuasive. I have found myself a number of times indulging on a new skin or weapon for a game that I am playing just for the cosmetic benefits. Did I really need the item I just bought? Not really but does it look pretty cool regardless? Heck yeah.

An important topic I suppose we should discuss is that quite a number of Free-To-Play games hide a naughty secret. It is of course the “Pay-to-Win” mechanic that can hinder the free players from victory when up against players who have paid a premium to obtain better gear with higher stats, improved armor, and looks badass to boot. Free players have to rely on a lot of skill and a dash of like but ultimately, they will see themselves give in to peer pressure and purchase in-game items with real-world money.

It isn’t all pay-out, pay-out though. Some entrepreneurs have taken it upon themselves to use the specialized websites to sell in-game items that they no longer want and even game accounts for the same reason. Fortnite, Rocket League, and Warframe Items are possible to gift and trade with other players in-game and some users have seen an opportunity to make a return on their past investments. How does the saying go? “One person’s trash is another person’s treasure?”

A number of people use such websites or online trading market to buy and sell in-game items. There are of course some risks (as with anything online) but reputable websites will reprimand unscrupulous sellers for worming out of a deal or fleecing the buyer. Please bear in mind though, that if you are mad enough to spend $50 or more on a digital cosmetic item that is only usable in one game, you will have to accept the responsibility that you made yourself a victim.

Thank you for reading this article and we hope you found it useful. We do appreciate community feedback so please feel free to let us know your thoughts on Free-To-Play games and the online trading market in the comments below!