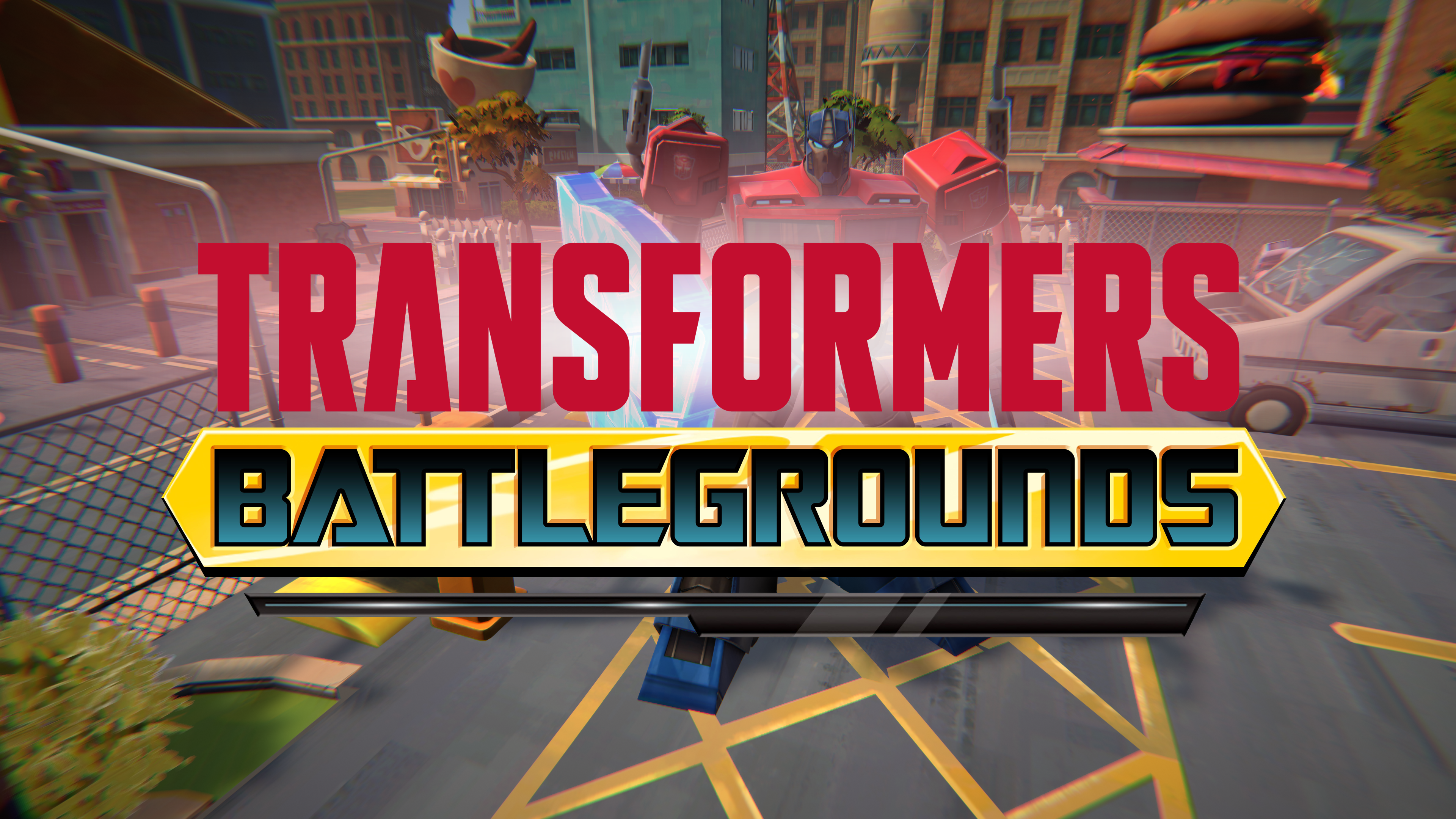 Recently, I had the opportunity to play Transformers Battlegrounds. It is a tactical, turn-based strategy game developed by Coatsink and published by Outright Games. It will be releasing on October 23rd for Nintendo Switch, PS4, Xbox One, and PC digital.

The general plot of the game is that the evil Megatron is closing in on the powerful Allspark. The Autobots are in need of a commander to help them defeat the Decepticons and save Earth. That commander is you! You must assemble your squad to roll them into battle across multiple locations like Central City and Cybertron.

Whether playing alone or with a friend in local co-op, you will take it in turns to defeat your enemies whilst playing as your favorite transformers. The gameplay is similar to that of the XCOM games or even Mario+Rabbids: Kingdom Battle. You must move your squad into strategic positions (or not) so that they can take out the enemies with special skills and attacks.

I like how they have kept faithful to the character models from the rebooted TV show (Transformers: Cyberverse). Anyone who is a fan of the series will be able to immediately recognize the characters. I will admit that it took an old dog like me who grew up with the original Transformers cartoon, a little while longer to familiarize myself with the revamped characters.

What I played of the game was very enjoyable and I like that you can learn new skills to make your squad stronger. You can also recruit new characters and add them to your squad too. The added feature of playing with a friend will definitely make this game even more fun to play.

To say the truth, my play time with the game felt very short and I would have love to have played more. Perhaps when I get an opportunity to review the game. I will be able to explore more of the game and its features.