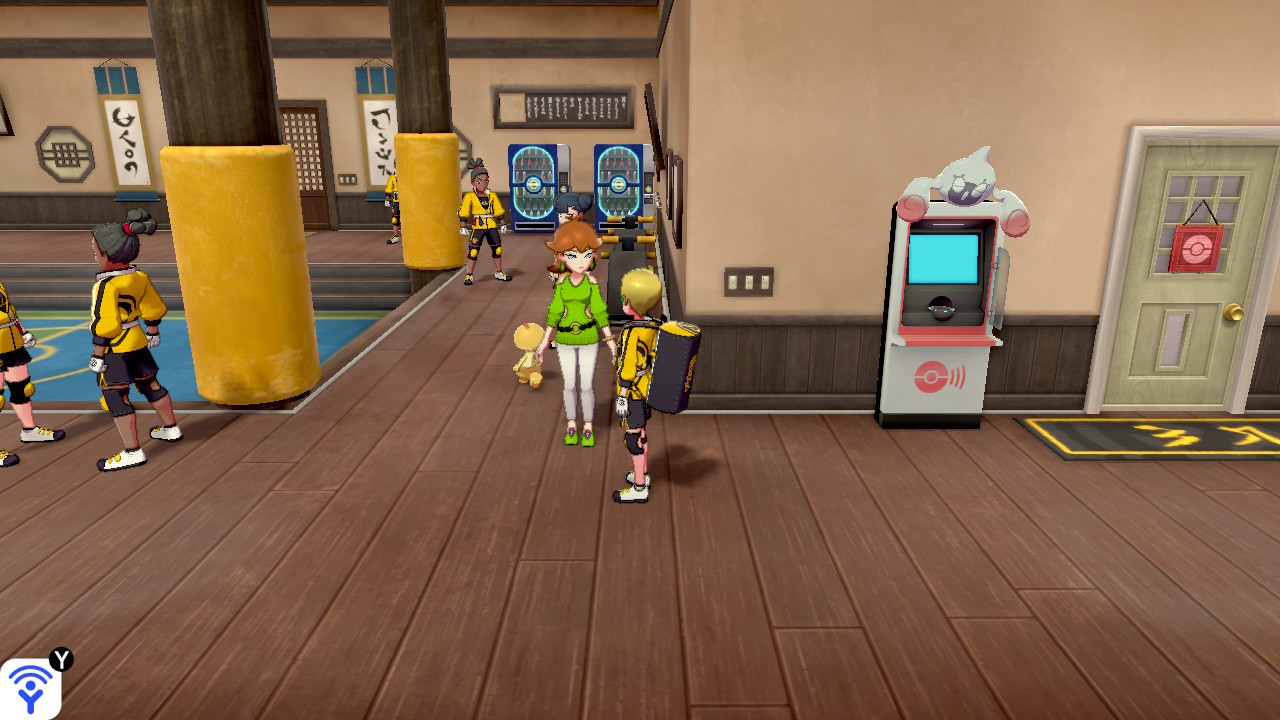 It isn’t actually mentioned in-game but you can bring some extra amenities to the Dojo in the Isle of Armor Expansion Pass for Pokémon Sword & Pokémon Shield.

To add things like Vending Machines, a hairstylist, a Rotomi Terminal, etc., you must talk to Ms. Honey after completing the third trial. Ms. Honey will ask if you have any Watts to spare that she can use to spruce up the dojo. Depending on how many Watts you donate will unlock more and more amenities.

We have started listing some of the rewards below to give you an idea of what you will be spending your hard-earned Watts on. Please bear in mind that this guide is a work in progress and will be added to over time.

30,000 Watts – A vending machine will be installed in the Dojo (Water)

50,000 Watts – Lemonade will be added to vending machine

100,000 Watts – Fresh Ingredients can be bought in the Kitchen

*More rewards will be added over time.*