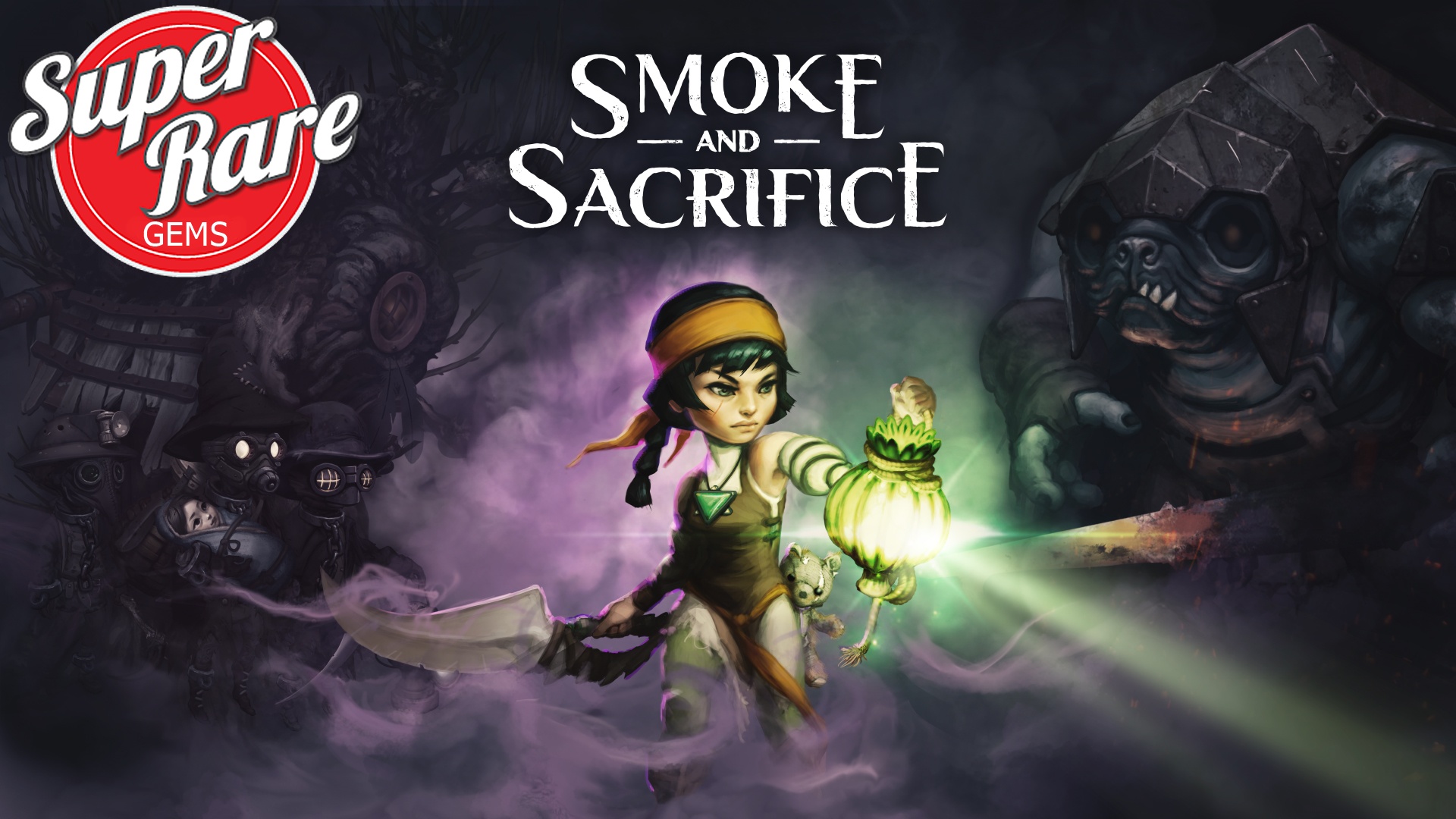 With a large library of titles under their belt and tons of limited releases that have sold out and Miketendo64 providing them with some extensive coverage on the site, we want to take the time to highlight the games they currently have left in stock, and who knows, you might just discover the next indie gem you want to pick up? So, please join us as we provide you with a ton of details on Smoke and Sacrifice by developer Solar Sail Games:

Smoke and Sacrifice is an open-world, narrative-driven RPG, where exploiting living ecosystems is the key to your survival. Craft, fight, survive and explore the huge open world in this beautifully hand-painted, gothic adventure where every character has their tale to tell.

Sachi’s home is the one tiny patch of fertile land which remains in an icy wasteland of a world. Her farming community thrives thanks to their devotion to the blazing Sun Tree, which replaces the lost light of the failed sun. After sacrificing her firstborn child to the Sun Tree, Sachi discovers a darker secret beneath the aura of priestly benevolence. Will she discover the truth hidden in the secret underworld, or perish in its swirling, deadly smoke?

With the odds stacked against her, strange creatures challenging her every step, and the ever-looming smoke waiting to steal life and memory, will Sachi ever discover the truth of what happened to her son?

As of May 11, 2020, Super Rare Games has resumed shipping of all orders, but please remember that there is a strict limit of 2 games per customer, with the physical release of Smoke and Sacrifice offering the following:

For more on the physical release of Smoke and Sacrifice, why not pay a visit to its official listing on Super Rare Games with the link below: