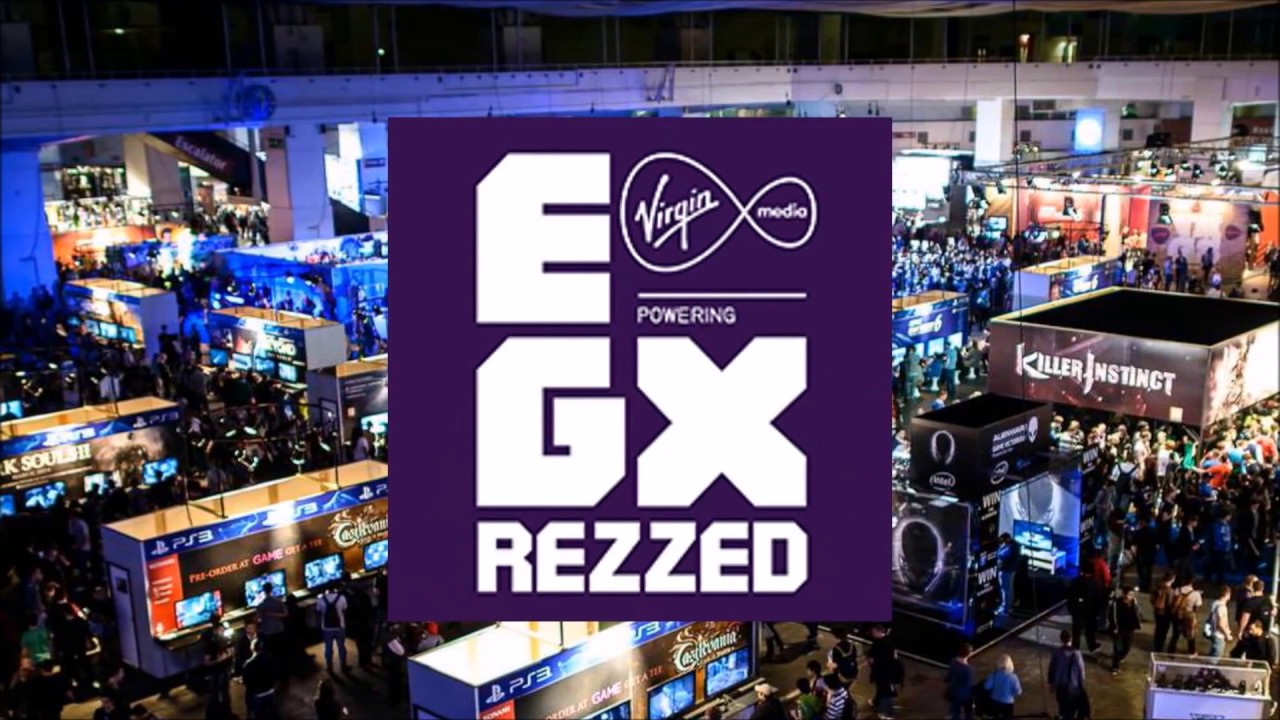 EGX Rezzed Event Has Been Postponed Until Summer 2020

Bad news for anyone attending EGX Rezzed on March 26th- March 28th. The event organizers have announced that they are postponing the Indie Gaming event due to the Coronavirus pandemic at the moment. However, instead of flat out cancelling the event, it will instead be held sometime in Summer 2020. Those who have purchased tickets for EGX Rezzed need not worry as the tickets will still be valid for new dates.

Brighton – 13th March 2020 – Today, it has been announced that Europe’s biggest indie gaming event, EGX: Rezzed, will be postponed until Summer 2020 due to COVID-19.
“Having monitored the situation around COVID-19 constantly over these last few weeks, and following many hours of conversation internally and with our partners, we have taken the incredibly difficult decision to move EGX: Rezzed to Summer 2020 with date and announcement forthcoming… It is the community that makes Rezzed so special and it is our duty to make sure that your safety comes first,” comments a spokesperson from Reedpop, the organisers behind EGX: Rezzed.
Originally scheduled for 26th-28th March 2020 at the Tobacco Dock, London, a new date for the event will be announced soon. Any ticket(s) already purchased will still be valid for the new Rezzed dates and no further action is needed on the part of attendees. Should any attendee be unable to attend the new dates or have any additional queries, they can contact the Reedpop Customer Services team at egx.helpline@reedexpo.co.uk.

Keep an eye on the official EGX: Rezzed website and social channels for further updates on when London’s three days of indie gaming fun will recommence.