[Feature] Six Incredible Strategy Games To Look Forward To In 2020 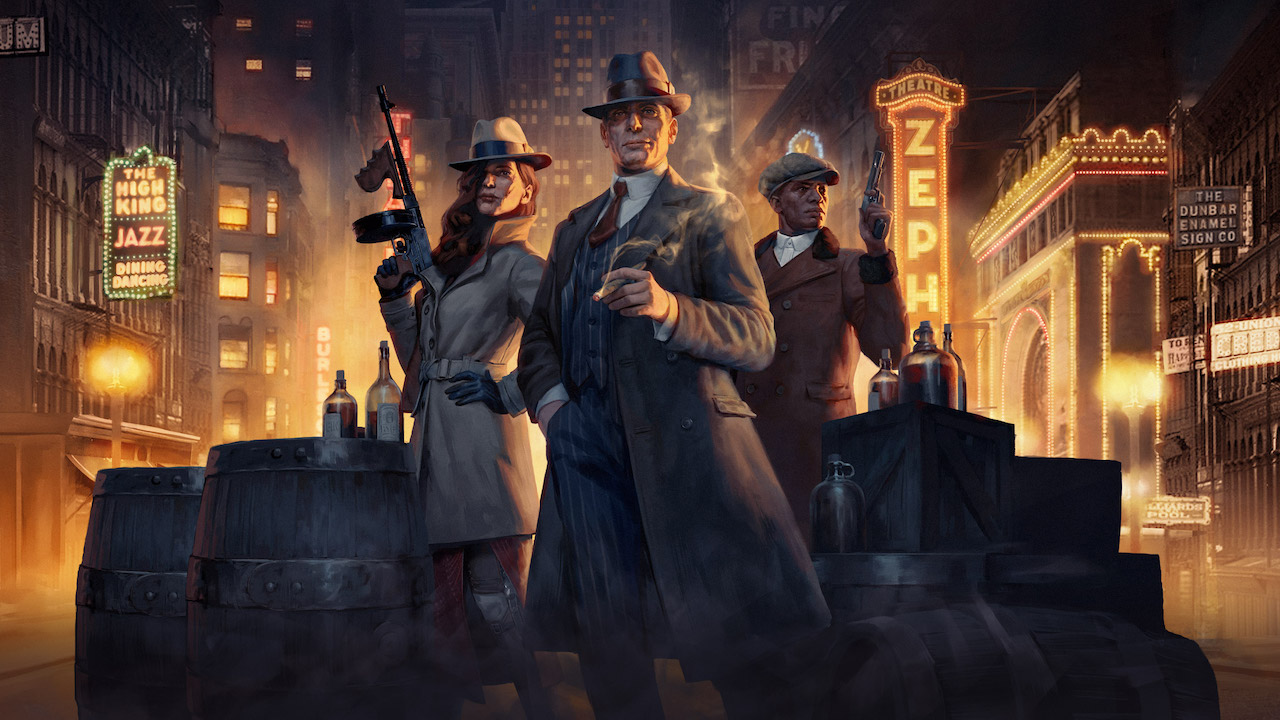 There are plenty of things to do with your free time, from watching TV to playing sports or hanging out with friends. But nothing is quite as exciting as gaming; it is definitely challenging, and also very entertaining. There is a reason why gamers are very passionate and invested in what they do—because it is a truly immersive and engrossing experience that trump most things out there.

This is ordinary gaming we’re talking about here; strategy games, on the other hand, are a whole new ballgame. They offer twice as much entertainment and 10 times a challenge. But before we go any further, make sure to get good hardware for a more enjoyable experience. Product engineers from https://www.yourplaymat.com/ came up with customized playmats as they believe that even the smallest detail can make a huge difference. If you feel more comfortable with your setup, you’ll be able to focus more on the game strategy.

If you want to get into those, these are the best strategy games you could play in 2020. Whilst only 1 or 2 of these are coming to the Nintendo Switch, there is a strong interest of the other games to come to the console as well.

Remember seeing The Godfather and Goodfellas as a kid, and wanting to be a mob boss yourself? Well, this game gives you the opportunity to do just that, and you will have to start small like all the greats, too. Empire of Sin took place in Chicago in the 1920s, and you’re thrust into a world of rivaling gangs and prohibition. It is up to you to rise in that underground world, recruiting new mobsters and making a name for yourself through all sorts of mischief and chaos. You will get to bribe or kill your way through any challenges that present themselves, and you will have so much fun doing it.

Generally speaking, you can’t mention strategy games without bringing up Age of Empires—one of the oldest and most respected strategy games that have been around for quite some time. This new installment promises to be quite thrilling and exciting, while still being true to the game’s origins and predecessors.

This is another RTS game set in the 1920s, but it takes place in an alternate reality concerning World War I. In this world, armies use steampunk machines in battles, and Europe is on the brink of destruction. They have to find a way, somehow, to rebuild and create their own machines so they could win the war. As a player, you will be responsible for the tactics and preparations while leading an army across several missions.

Just watching the trailer of this RTS game will give you chills, and it is set to be one of the most epic games of 2020. Crusader Kings II spans eras from the Viking Age all the way to the Fall of Byzantium. You will be in charge of a medieval dynasty that goes through all that turmoil, and you will have to suffer the social, economic, and political complexities of controlling such a vast empire. It is an extremely detailed game with a lot of intricacies, and it will definitely take up all your time.

This one takes you back to China in the third century BC, all the way to the 1200s during the Mongol wars and invasion. You will be in charge of a city, which you will be responsible for fortifying and protecting from the incoming hordes. While this game is a standard RTS campaign one, it is expected that there will be options to play against other players in competitive matches, which should be quite exciting.

Humankind will take you on a rollercoaster of emotions as you go from the prehistoric era to the not-so-distant future, which entails quite a few exciting possibilities—the trailer is basically a caveman working on a space station. It is a strategy game where you will gather intel and resources and build cities, defending them against threats and dangers, as well. It is quite an interesting game because it is you who decide how the civilizations that you control evolve, and the developers even claim that there are a million different civilization patterns that might result based on your actions.

If you are a gamer who’s not really into strategy, or an outsider who would like to get into that world, then 2020 is the year that you should give it a go. You’ll get to immerse yourself in majestic worlds that are unique and imaginative, and you’ll be using all your skills and focus to try and win! There are plenty of exciting games that could blow your mind, and the choices are all extremely interesting.