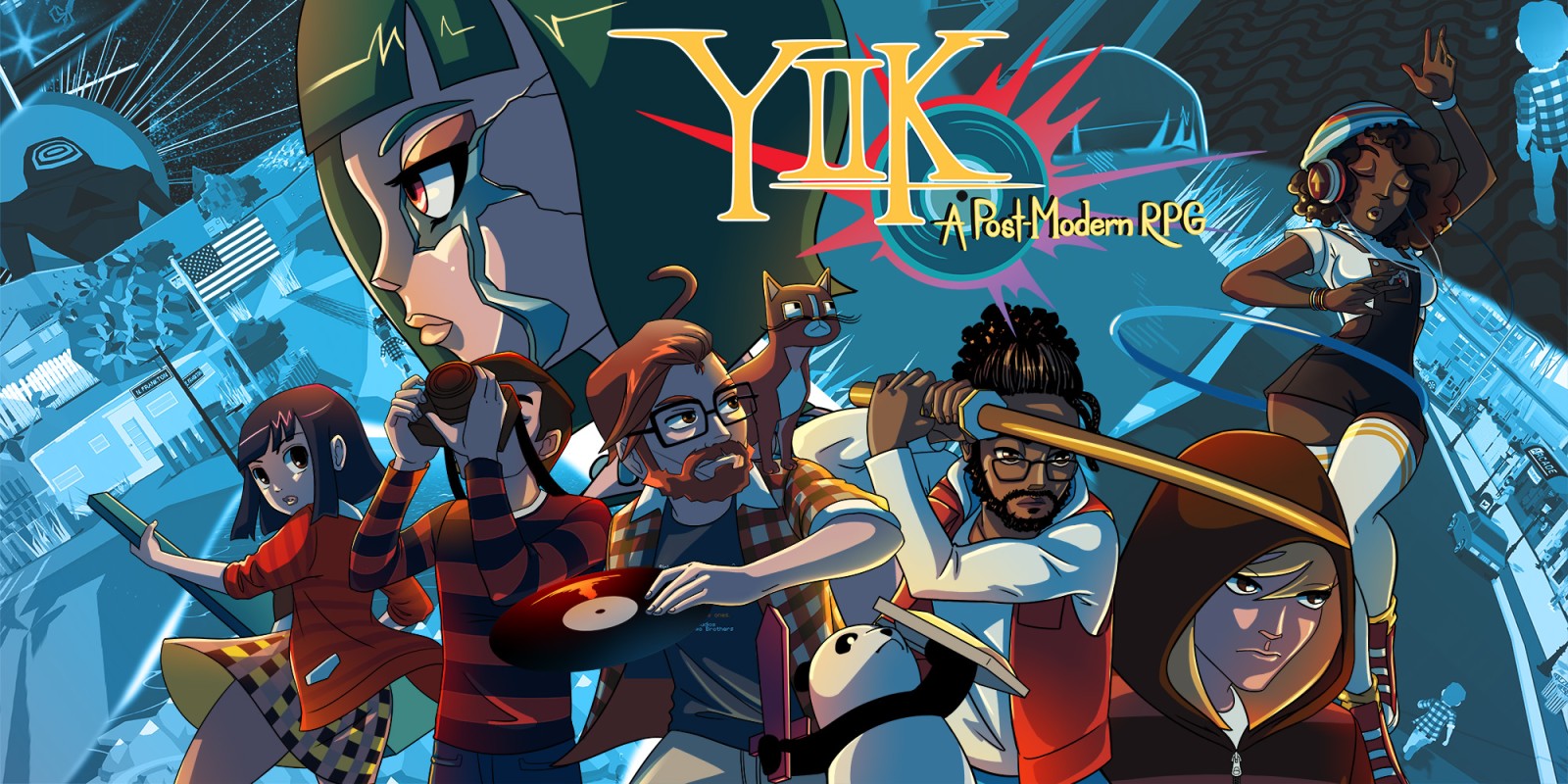 To call YIIK: A Postmodern RPG a “divisive” game would be an understatement, with some criticking its “over-ambitious” nature as one of the main contributing factors to its lack of polish and others questioning the inclusion of a story arc that centered on a real-life suicide.

Here are Miketendo64 we loved the game enough to overlook some of its shortcomings, awarding it a 9 out of 10 for a well-crafted “coming of age story that not only will entertain whoever plays it but at its core can even help out those who are suffering from depression and are in desperate need of someone to sit down with them and hear their story.” It should also be appreciated how much the Allanson brothers were able to do despite a tumultuous development process.

Almost a year after its release, YIIK: A Postmodern RPG promises to give us more, with Ackk Studios giving us an update on what’s to come in regards to the game:

Official Statement from Ackk Studios posted on their website:

This is Brian and Andrew Allanson. We’ve been taking some time away from social media, but that doesn’t mean we’ve disappeared into the soul space. We’ve been hard at work on bringing new updates to YIIK, among other things.
We want this to be brief, so we’ll get right into it!

Here is what 2020 will hold for YIIK: A Postmodern RPG:
First, in regards to updates: The Steam, Switch and PS4 versions will be getting at least two more updates in Q1, one of which we hope will fix any remaining major issues with the game as well as provide a few quality of life changes that have been requested. We’ll talk more about those when we’re closer to releasing them.

We’d also like to say that plans for a YIIK Soundtrack Vinyl Record have moved forward, and you will likely see that next year provided everything goes according to plan. (Maybe with a bonus track you’ve never heard before!)

Lastly, we’d like to let everyone know the physical of YIIK from Limited Run is still happening, and we hope to have a date pinned down soon. But rest assured, it’s still happening. It will be rad, and be worth the wait!

Anyway, we’d like to thank everyone who supported YIIK in it’s first year and ask that you look forward to what’s coming to the game in 2020!
Thank you all for playing the game and continuing to show it support.

As for the “other things” we’ve been working on, please remain patient as we’ll talk about them when they’re closer to release.
We’ll be in touch soon.
-Allanson Bros.

A Limited Run Games physical edition of the game is still in the works and we have reached out to Limited Run Games for additional information on its release. Ackk Studios also confirmed that the soundtrack is still on pace to be released in vinyl.

The soundtrack of YIIK: A Postmodern RPG is one of the highlights and a vinyl release would be perfectly suited to represent the game, not only because of it’s great soundtrack but also as a homage to the main character’s weapon of choice. You can listen to YIIK’s soundtrack for free on SoundCloud.

If you plan on playing the game, head over to YIIK’s website and read through its FAQ/WIP Walkthrough to shed light on some of the inner-workings of the game. Also, remember to read our review if you are wondering if this game might be for you.