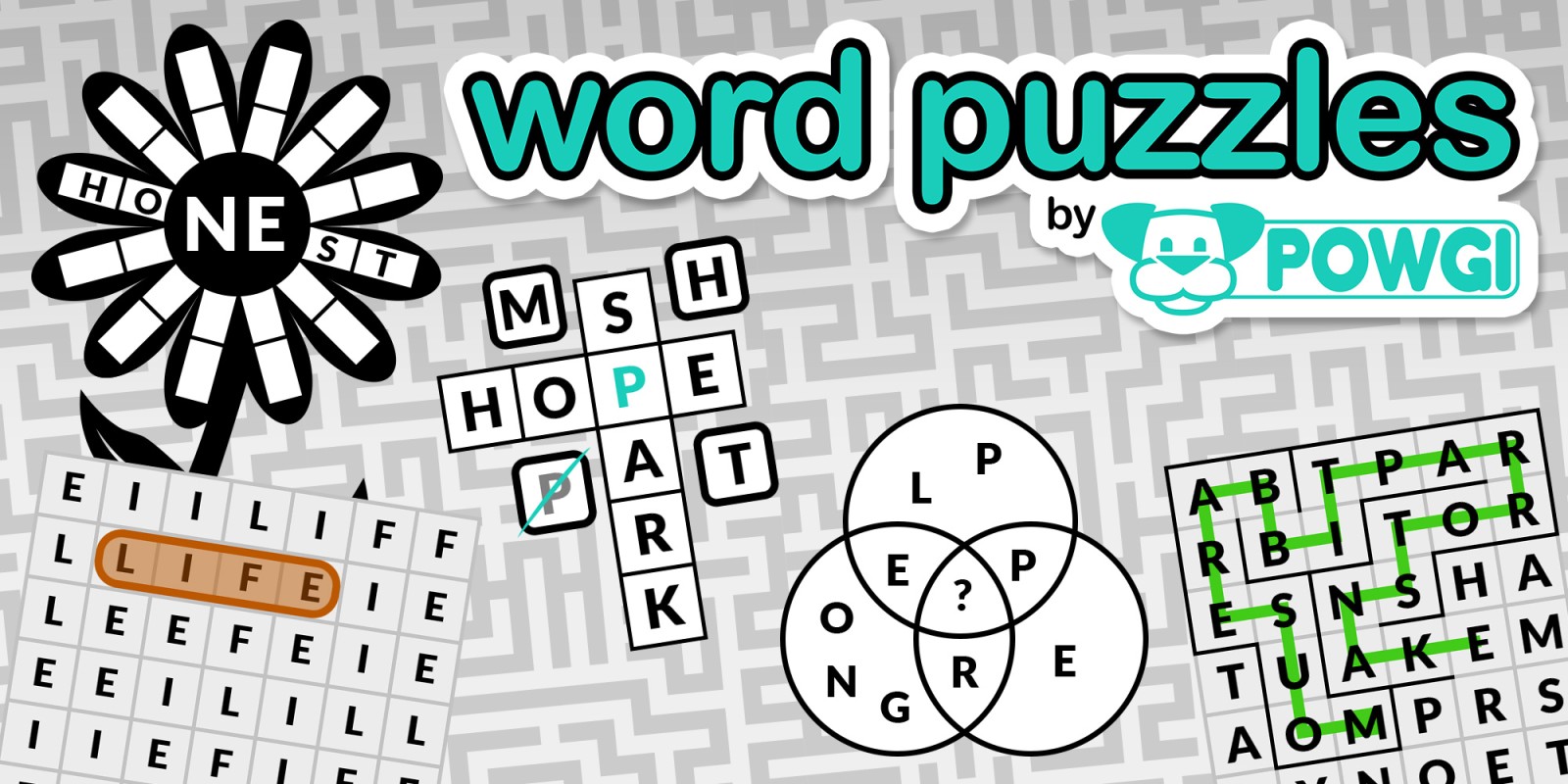 There is nothing quite like learning a new language or gaining even more insight into one you already know. It is one of the most enriching experiences there is, not just because you’re learning something new, but also because you are getting to know a new culture and beginning to understand how people think using that language. With technology evolving as fast as it is in this day and age, learning new languages or even getting better at one you know has even become easier than ever. You could do it on your smartphone or laptop, without ever having to take a class or anything. Or, you could play games on your Nintendo Switch or 3DS to learn new words.

This is one of the most popular word games on Nintendo Switch, and for good reason. You get to create words and practice connecting them to existing ones, and you do it all through competing with your friends. Think of it as Scrabble for Nintendo. This real-time multiplayer game can accommodate 1 to 4 players, which means it is perfect for a family evening or friends’ sleepover. You will have to create new words based on others that are already there. Each player will place words on the board, and the player who gets the most points wins –– different letters have different scores, so it’s also about forming the right words that have high scoring letter combinations.

The game can be played in Russian, English, German, Bulgarian, Spanish, Italian, and French. So, you definitely have a lot of options to choose from. It is played online with people you know, if you want, or with random strangers. And you can also play against bots as well.

Fifty Words by POWGI is another popular Nintendo Switch word game, and this one is a mind-bending puzzle that will both educate and entertain you. It is not your average grid puzzle game, and there is no word list for you to find. You have 50 intertwined words to choose from, and you want to paint them in the vibrant color options available, highlighting each selection in the unique interface that is both relaxing and beautiful to look at like an artistic tableau.

Another POWGI creation, Word Puzzles is a uniquely designed word game that is basically a collection of six other games. It includes different puzzles like Word Maze and One Word. This gives you the option to try your luck with several games, and you get to learn something new with each one!

The Word Wizard 3D is probably the top game for Nintendo 3DS, and it is one wild ride that you will not be able to help getting addicted to. A colourful interface and interactive gameplay ensure that this will be a word game experience different than the most one you have grown accustomed to. You will need to find, create, and compose different words with this one, and as you go further, the difficulty levels increase and the stakes become much higher.

You are going to need some help, though, and as the article at Unscramble.Online explains that a word unscrambler comes in handy with games like these as it will help you unscramble letters and find out what words are meant to be created using those. You have 8 different game options inside Word Wizard and over 100,000 words per language! So, you’ll definitely learn a thing or two with this one.

Crosswords Plus is how you delve into the intricate world of words on your Nintendo 3DS, and you’ll find it hard to get out once you are in. With over 1,000 professionally designed crossword puzzles, you definitely will have your hands full with this one. There are multiple skill levels, so even the most expert crosswords players out there will find their match with this game. Additional features include a stylus and touch screen for inputting answers, which just makes the game significantly cooler, especially with the addition of an intuitive control system that will make your entire gaming experience seamless and quite enjoyable.

POWGI created another successful entry with Circles, one of the most uniquely designed word games in the market. You get three overlapping circles that are hiding three connected words, and you need to find whichever letters are missing to unscramble all the words and move on to the next levels. The game might seem easy at first glance, but it requires a lot of focus and being quick on your feet. The plus side is you are most definitely going to learn quite a few new words while playing Circles, which has a newer release called Circles 2.

Flowers 2 is where fun gameplay meets aesthetic value. With this beautifully designed game, you will need to plant letters around a flower so you can grow six different words that have a common middle. The game created by POWGI requires some thinking on your end, and before you know it, you’ll find that you’ve spent hours playing. It might have something to do with such a stunning interface, but in any case, Flowers 2 is quite an addictive word game, and it’s quite educational as well.

This game created by POWGI is quite different from others because it relies on bombarding you with anagrams, and it is up to you to figure them out. You will usually get three words mixed together in the form of anagrams, and you have to do your best to unravel the true words.

Word games are exciting as they are educational. You would be surprised how much vocabulary you could add up to your memory by playing some of these addictive games. The fact that they come on Nintendo also ensures that your gaming experience will be colourful with some beautifully designed interfaces specifically created to entertain and educate you. Just be patient while playing games like crosswords and Mixups, because they will test your limits and push you to the brink, and you will love them for it.