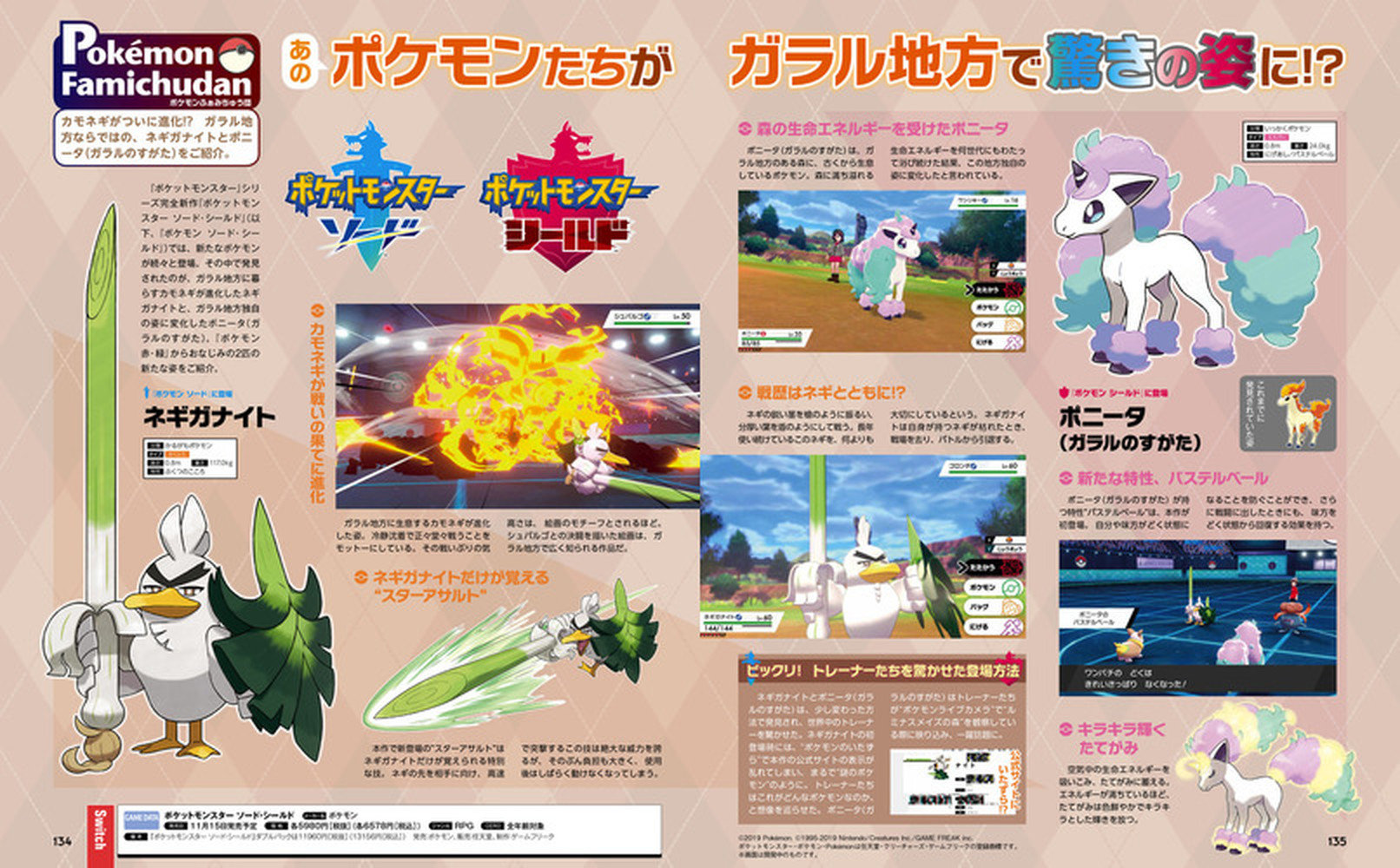 The endgame is in sight! With just over a month to go before the release of Pokémon Sword and Pokémon Shield, yet another Galarian form Pokémon has been revealed for the Gen 8 titles and so, in this new instalment of “Who’s That Pokémon?” today we’re entirely focused on the Unique Horn Pokémon Galarian Ponyta.

Description: Galarian Ponyta have been found in a certain forest of the Galar region since ancient times. It is said that they were exposed to the overflowing life energy of the forest over many generations, and this is why their appearance became unique in this region.

Galarian Ponyta can absorb the life energy of the surrounding atmosphere and store it in its mane. It seems that Ponyta’s mane will become more colorful, and even emit a sparkling glow, if there is a lot of energy around.

Pastel Veil (Ability): Galarian Ponyta’s Ability, Pastel Veil, is a new Ability introduced in these titles. This Ability prevents the Pokémon and its allies from becoming poisoned! It can even cure the poisoned status condition of its allies when this Pokémon enters the battlefield!