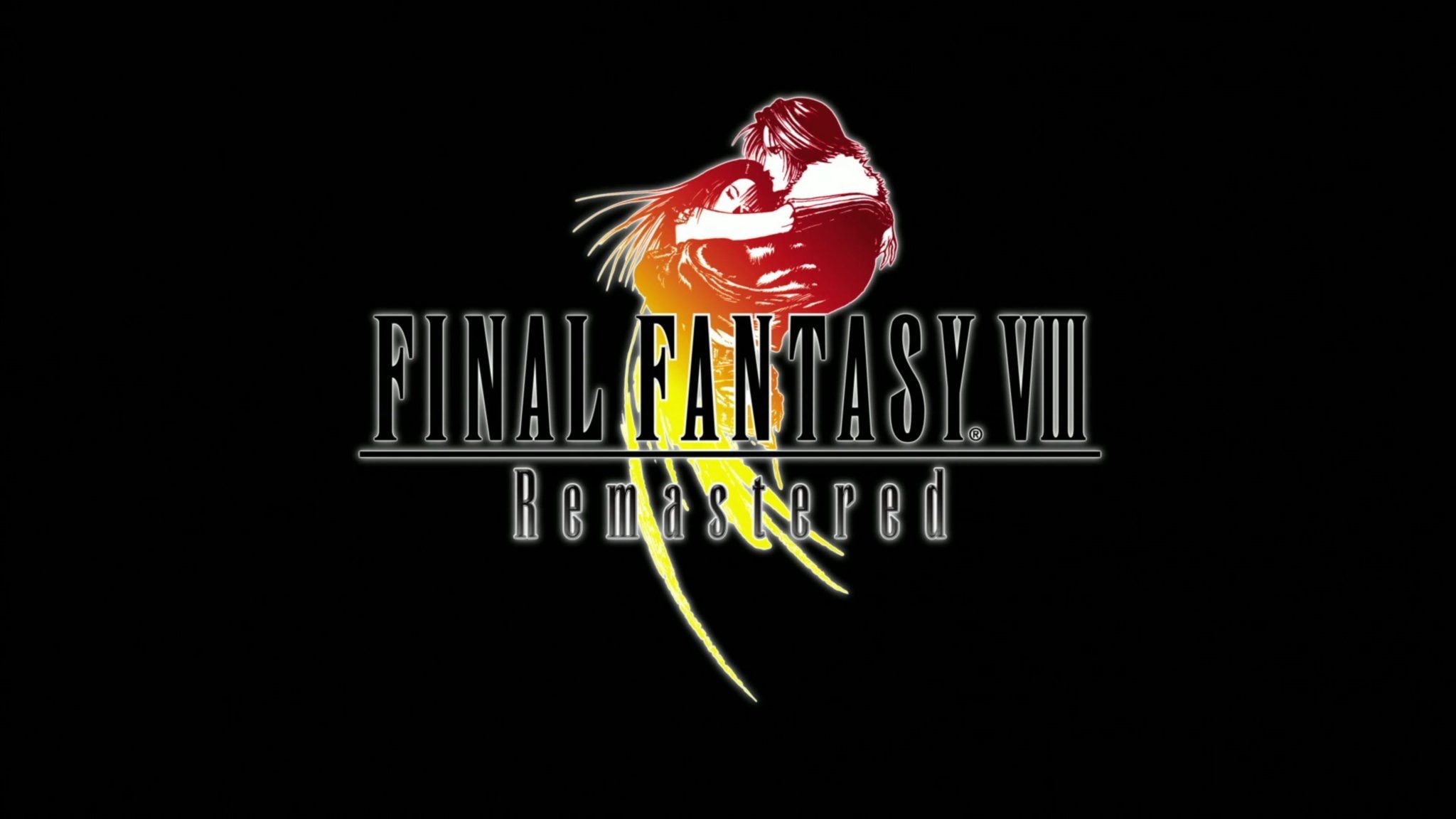 We have more information about Final Fantasy VIII Remastered in the official announcement below.

FINAL FANTASY VIII Remastered celebrates its 20th anniversary by bringing the cherished RPG to modern platforms, featuring newly rendered visuals that breathe life into the game’s characters like never before. Players step into the shoes of SeeD recruit Squall Leonhart and resistance fighter Rinoa Heartilly as they work together to save the world from the military nation of Galbadia.

The remastered version includes the following boosts to enhance the experience:

· Battle Assist: The ability to always have maxed out HP and ATB, and trigger Limit Breaks at any time.

· 3x Speed Boost: Play through the game with three times the speed.

· The STEAM® version will also receive additional functions, including All Items (possess all items except for a few certain items), All Abilities, GF Max Level, Max Gil, Max Magic, All Limit Breaks, and All Cards (possess max number of Triple Triad Cards except for Rare Cards).

To pre-order the game for the PlayStation®4 system, Xbox One family of devices and PC* (STEAM®), visit: http://www.ffviiiremastered.com.

FINAL FANTASY VIII Remastered will be available for the Nintendo Switch™ system, PlayStation®4 system, Xbox One family of devices and PC (STEAM®) on 3rd September 2019. For more information, visit http://www.ffviiiremastered.com