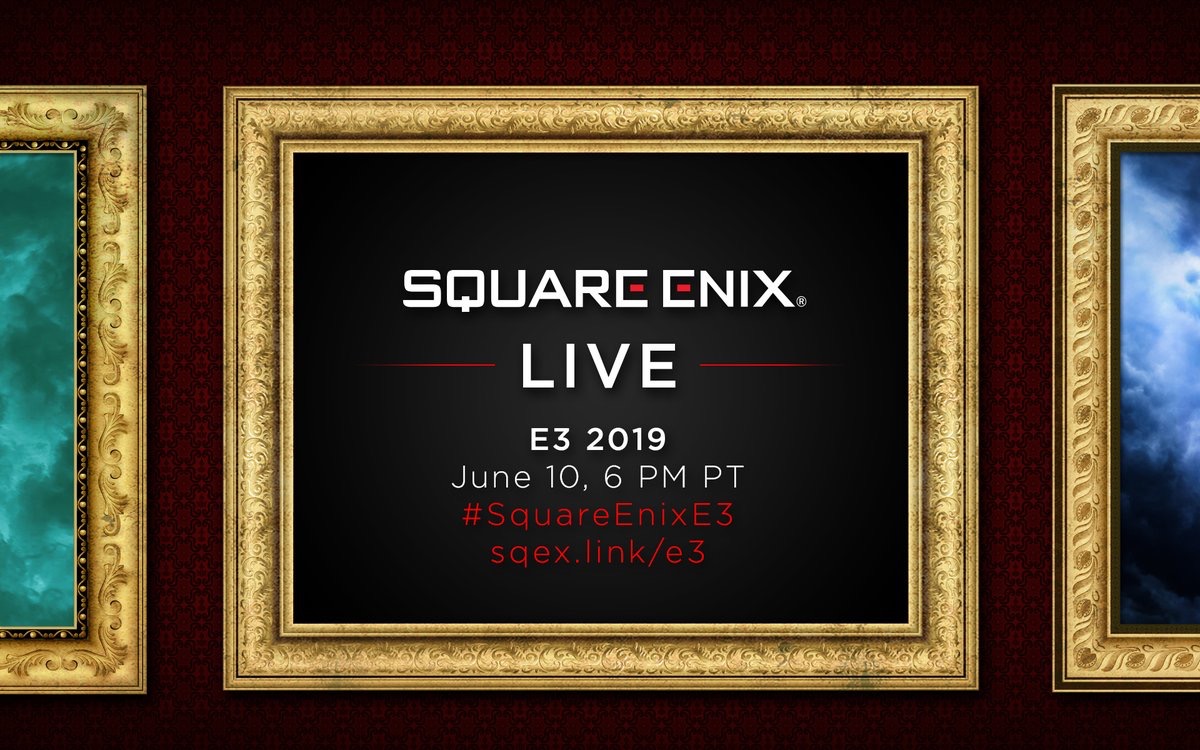 The Square Enix Conference has just wrapped up, and with it many new announcements for Nintendo Switch titles!

The conference kicked off for Switch folks with a look at Final Fantasy: Crystal Chronicles Remastered. The game received a new release window of Winter 2019 & a brand new trailer.

Next up, the surprise reveal of The Last Remnant which is now available on Nintendo Switch. The release trailer can be seen below:

DRAGON QUEST XI S was also detailed a bit more for Fall 2019. A new debut trailer was released and can be seen below:

Next up, was the announcement of a new game from Square Enix collective. Introducing Circuit Superstars arriving in 2020.

Oninaki received a brand new trailer and a release date for August 22nd.

To conclude the Square Enix Showcase, Final Fantasy VIII Remastered was announced. Guess what? ITS COMING TO SWITCH! Catch the debut trailer for the game below. Set for release later this year.