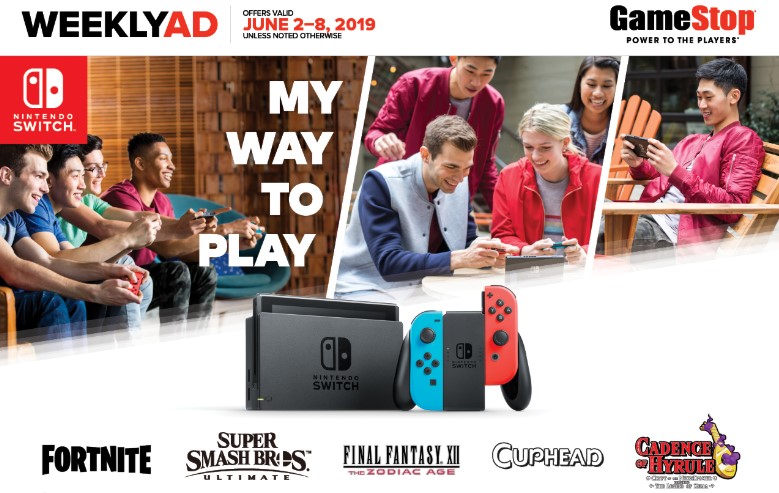 Will it be shadow-dropped soon?

We are only a week away from the start of the E3 Conferences and we are seeing more and more companies getting ready for the onslaught of announcements. In this case, Cadence of Hyrule which took everyone by surprise during the last Nindies Presentation has appeared on the main page of this week’s Gamestop Weekly Ad.

It is curious that the logo of the game shows up on the publication since the E3 conference won’t happen until the 11th of June and this ad covers June 2nd to 8th, which appears to indicate that Gamestop will start accepting pre-orders of the game, or that the game itself could be released during this week.

Do you believe that the game will be shadow-dropped this week or is this Gamestop getting ready to accept pre-orders of the game?