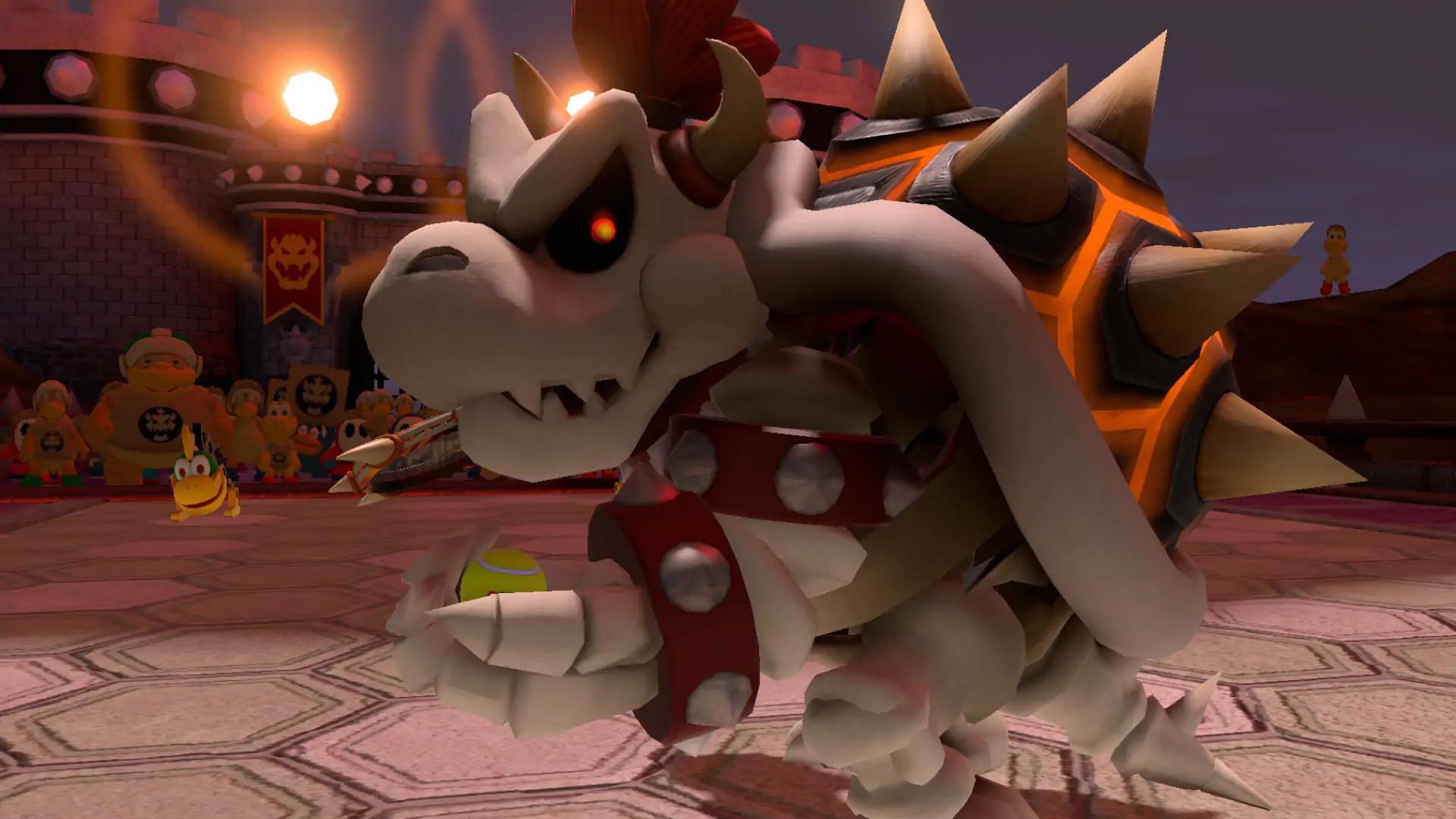 Mario Tennis Aces is set to receive its final update this week, and with it comes some new unlockable costumes and two final character additions.

Nintendo has already announced that Fire Piranha Plant will be available through the June online tournament, but it has also been revealed that special Tennis Gear will also be available for Bowser. Dry Bowser is set to be added in July and will be the final character addition.

But that’s not all, new outfits for Wario & Waluigi and additional color options for Koopa Troopa & Koopa Paratroppa were revealed for July & August respectively.

Most of the above was found in the Japanese Patch Notes which are currently not available in English. Info has been gathered via Mario Tennis Aces Club Via Twitter.

Here are the remaining costumes coming to #MarioTennis Aces! pic.twitter.com/2de2RbPfNb