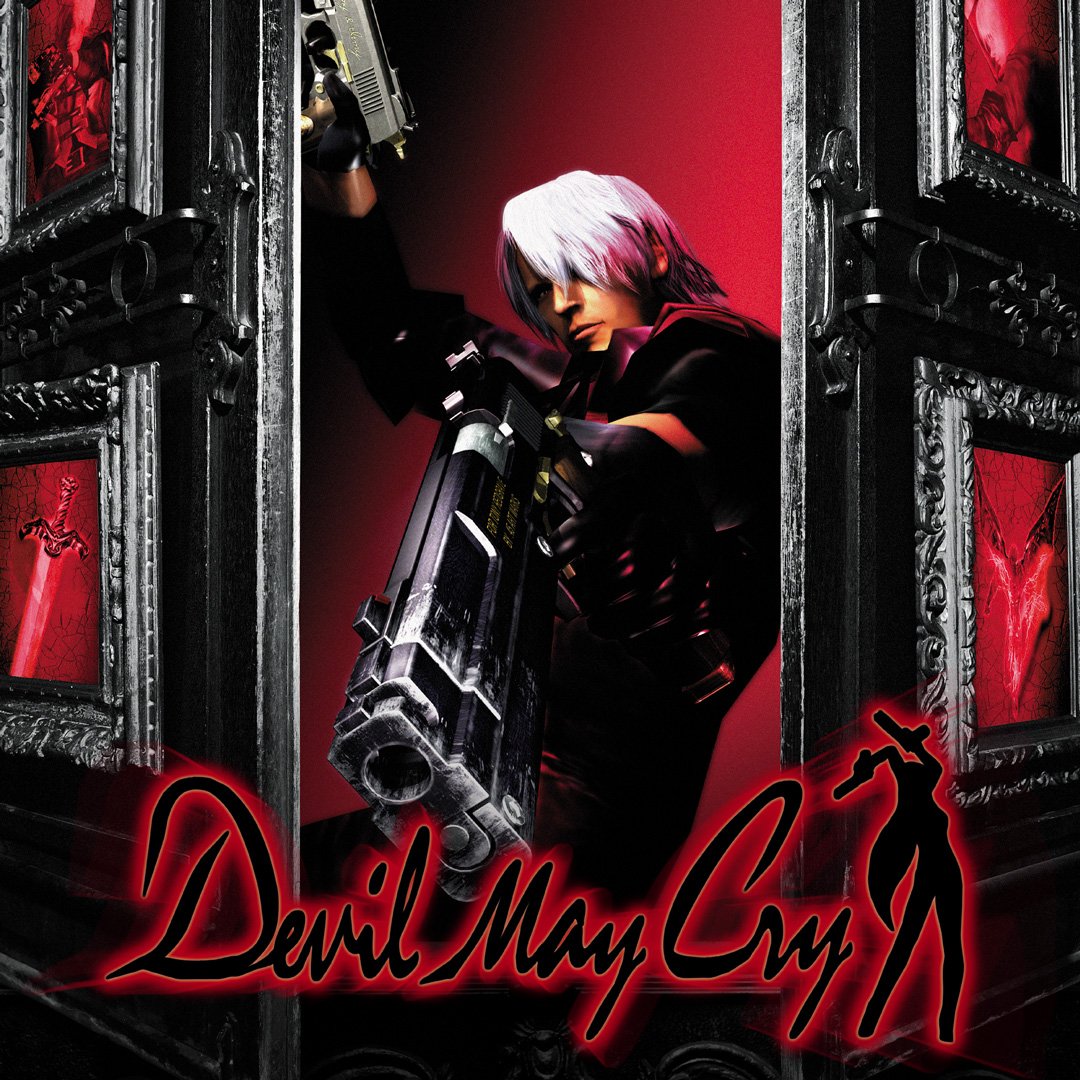 Original Devil May Cry comes to Nintendo Switch in Summer 2019

Time to set the internet on fire.

For the fans who would love to see Dante grace the Nintendo Switch, your wish is about to come true, but not in the way you expected.

Revealed on Twitter, the original game is set to release on Switch this Summer. The official reveal tweet can be seen here:

Relive the adventure that introduced the legendary Dante to the world with the original Devil May Cry, coming to #NintendoSwitch this Summer. pic.twitter.com/Hh8hFDnLQK

The only downside to this release of a classic Capcom title however, is that it will be a digital release worldwide, as stated by the game’s official website.