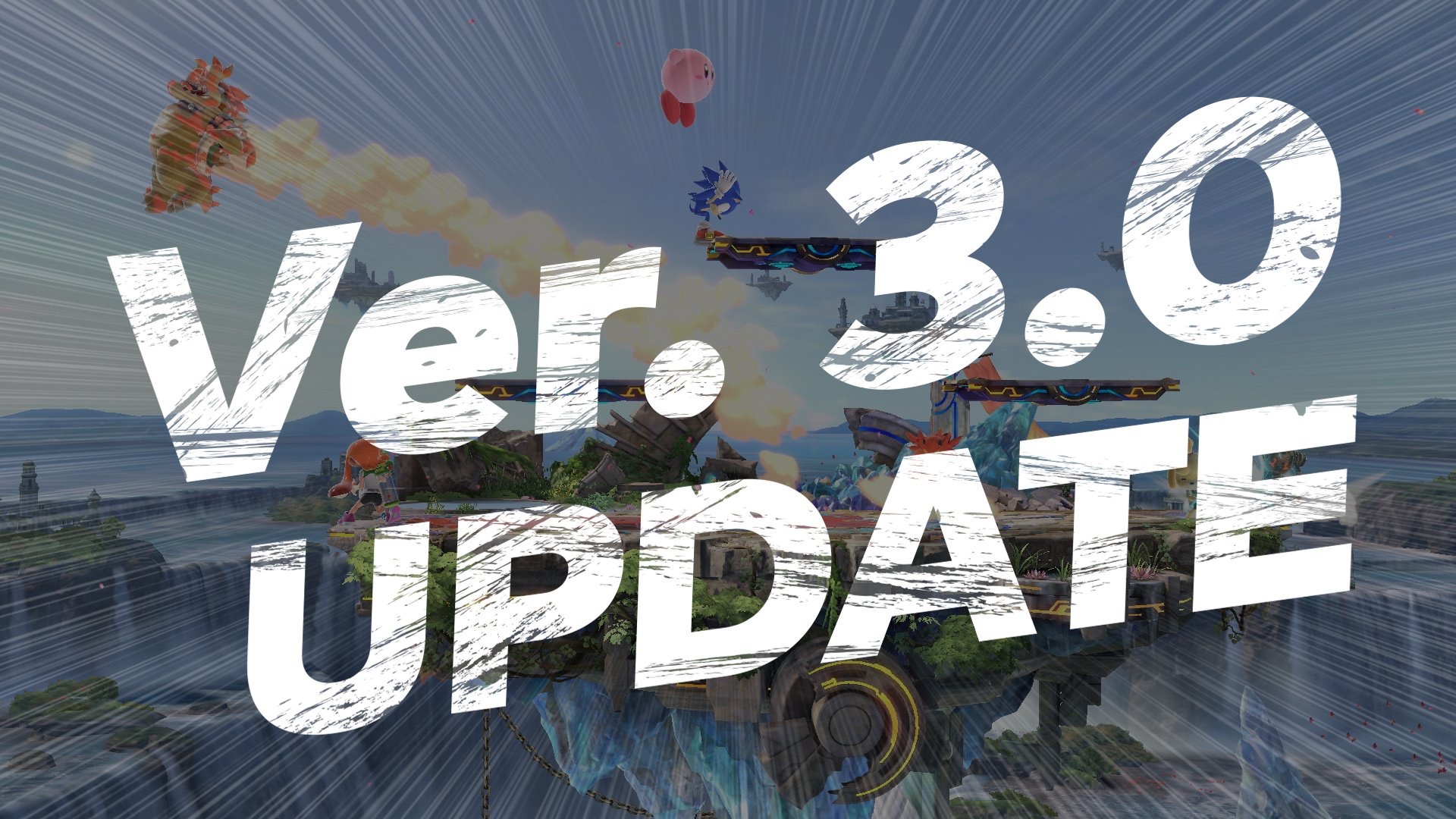 Super Smash Bros. Ultimate Version 3.0.0 has now arrived and with it, a couple of new features. Stage Builder, Shared content, Smash World, and more have all been added! Joker is now available as a playable character and some extra tweaks and fixes have also been made, which can be seen right here: