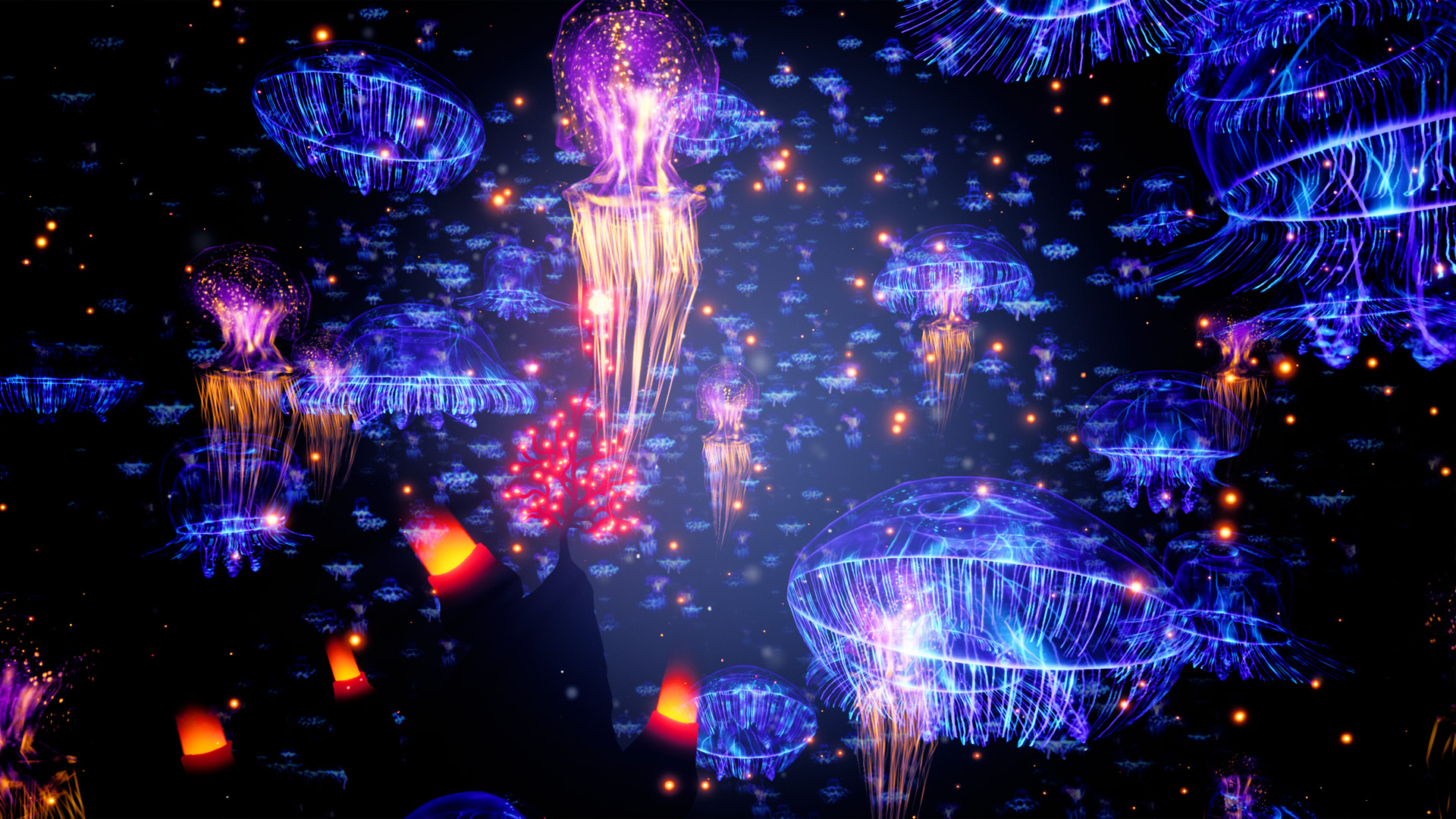 Koral Releases on May 16 for Nintendo Switch and Steam

Whether you’re a Switch gamer or a Steam gamer, as long as you enjoy a puzzle game set underwater, you might just fall in love which releases on May 16.

What’s more, come launch day, there will also be a Making Of video out on the same day, which covers how the game was developed a sailboat and scuba diving. Full announcement details of today’s news can be seen here, followed by screenshots:

In Koral the player will dive into the beautiful underwater world as a current who’s mission is to bring back to life coral reefs. Solve puzzles to heal them and bring back the beauty of the oceans. Flow anywhere you want to find for ways to transport healing energy for other corals and heal entire reefs, watching real-time how the seafloor becomes colorful again and vibrant with life and diversity.

With its light puzzles elements and various challenges you will learn about stunning sea facts and discover out of this planet worlds. Koral will feature 15 different sea environments and 32 collectibles and the core gameplay features plenty of accessibility features to make the game accessible by default to a wide, large audience including casual and non-video game players.

On the other hand, the same day Koral releases a Making Of video explaining how Koral was developed will be released too! The game was developed on a sailship in a pristine marine reserve called Cap De Creus. Everything was recorded (including the trip to get there, a scuba diving trip and various challenges that come from developing a game on a boat with limited power supply) and the most interesting parts will be featured in the upcoming Making Of.