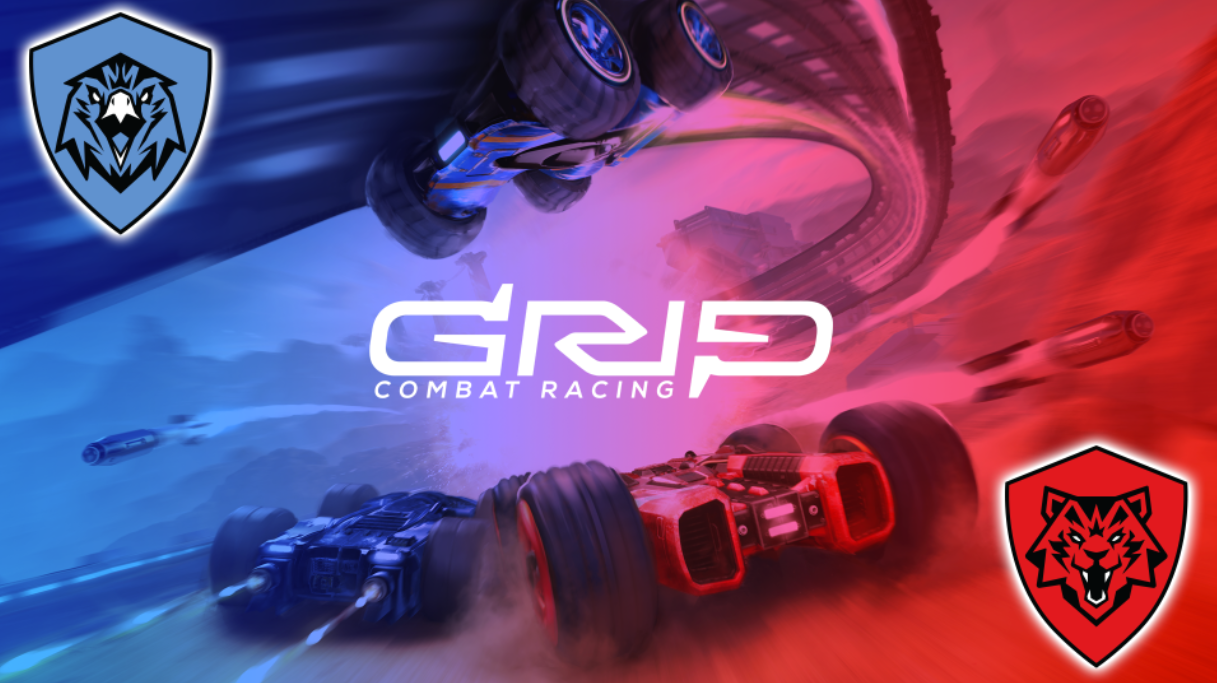 If you couldn’t help but pick up Grip: Combat Racing, there is some good news to be had. An extensive new update that adds Team Modes is rolling out this April.

The update is only currently available on Steam, however it will be available for console owners to download later this April. The full announcement as to what the update entails can be seen here:

Landing Friday April 5th on STEAM, with console to follow over the next two weeks, this new content takes GRIP’s track count to 27, with players now able to choose how they play, with options such as Team Deathmatch, local split-screen racing, 10-player online tournaments, a single-player campaign and the nine point-to-point challenging Carkour mode!

*Team modes are supported in multiplayer and in tournament format. Each side (Red and Blue) have a team emblem/sigil to set them apart more and create a better rivalry

Quite possibly the most rollercoaster-y track of all. Set in a resource mining centre, key sections include a mineral deposit cave, large stepped curves of terrain and an indoor Facility

Key sections include an open area with nice autumn visuals, tunnel turns perfect for barrel rolls, glass tunnels and an obstacle ridden turn to the finish!

Level Cap – As of April 5th, the level cap has also been increased to 40, with unlocks of paint jobs and new tires for cars. In addition to this Pariah now have coloured paint that can be customized!

Glow hot with new skins, decals and rims for each manufacture!