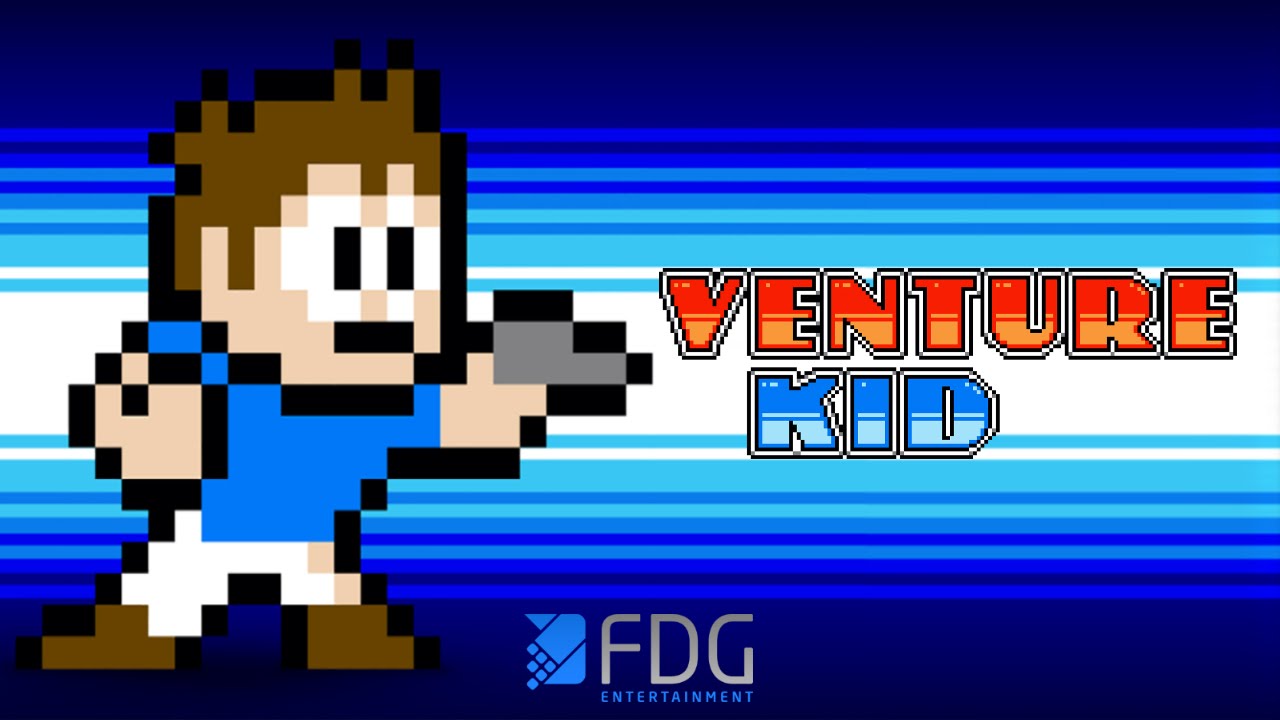 The Wait is Almost Over! Venture Kid is Coming “Soon” to Switch

For those of you who have been waiting for Venture Kid since it was first announced for Switch back in April 2018, on Twitter publisher FDG Entertainment has revealed the wait is almost over for this console exclusive.

You're right, lovely followers! It would be criminal to not release this awesome FDG classic on console. #VentureKid is heading console-exclusive to #NintendoSwitch soon! <3 pic.twitter.com/kBbwiFjQ6V

In addition to the tweet above, a description for the game, as provided by its listing on Steam, can be seen here:

Your Mission: The evil Dr. Teklov is about to build a secret weapon, disguised in his huge space fortress. Time is running out but our hero Andy stepped up to defeat him and fight his way through Teklovs minions. Join Andy and prepare yourself for a dangerous journey that demands great skill and determination.