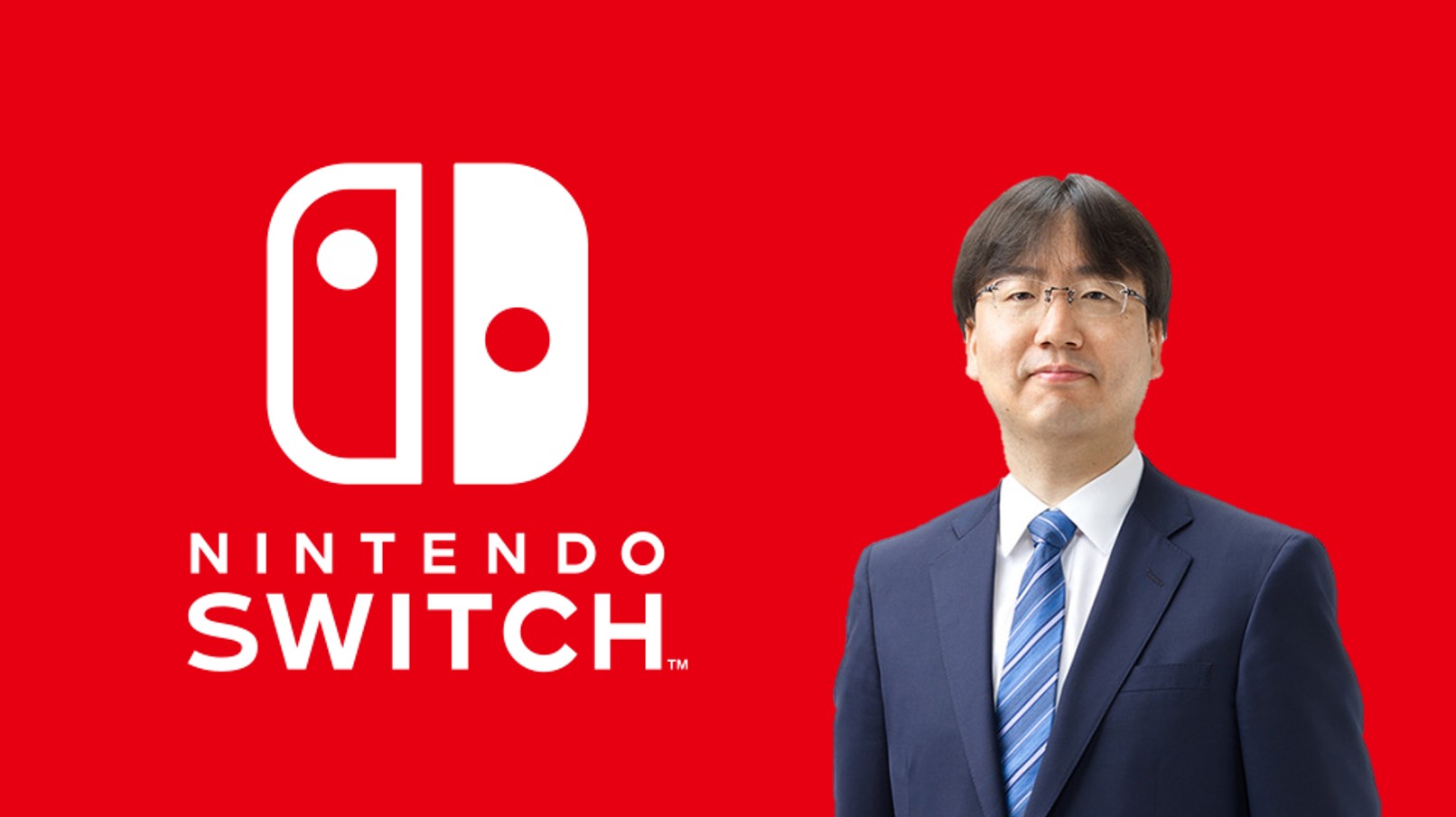 Nintendo’s Fiscal Year 2018 ends today. What are your predictions for next month’s Earnings Report?

The Nintendo Switch turned 2 years old earlier this month, but today is the last day of the Fiscal Year for Nintendo. This means that next month we will be privy to all sorts of information, including how many Nintendo Switch units have been sold by the end of March 31st, 2019. A lot has been made of Nintendo’s original forecast that called for 20 million Switch units sold by the end of the Fiscal year 2019 and subsequently cutting their sales forecast down to 17 million. We will see if Nintendo’s reaction

Last year, Nintendo released their Earnings Report covering the Fiscal Year that ended in March 31st, 2018 on April 26 of that year (Thursday). If we go by the same timeframe, it should be expected that Nintendo will release this year’s Earning Report for Fiscal Year 2018 on April 25th.

I asked some of the people at Miketendo64 what they wanted to see revealed during the Earnings Briefing next month, and this is some of what they had to say:

“Will Animal Crossing be shown at E3 and what is happening to the mobile games? How well is Smash doing? NSMB data maybe? — Ali

“I hope to see Animal Crossing isn’t the ONLY thing I look forward to this year.” — Isjina

“Seeing how Pokémon and Smash have done since.” — Mike

“We will see Yoshi numbers. Maybe just the smartphone stuff I guess, but announcements and release dates would be saved at least til E3 for the major stuff.” — Switch Nindies

Expecting anything big to be announced during the Earnings Report might be an overreacting, but we could still get release dates for Mario Kart Tours and Dr. Mario World, Nintendo’s two smartphone offerings which are scheduled to release sometime this Summer. The report could also shed some light on expected releases for Shin Megami Tensei V and Bayonette 3, but I wouldn’t expect too much from them except a ‘2019’ or ‘2020’, or even a TBD next to their titles.

We should also expect further details on the Super Nintendo World attraction being built at Universal Studios in Japan, and possible details on both the California and Florida extensions.

The big ticket will be the final sales numbers for the Nintendo Switch system, and if Nintendo was right to lower them. Regardless, it should be fun discussing any new announcement from the Big N.