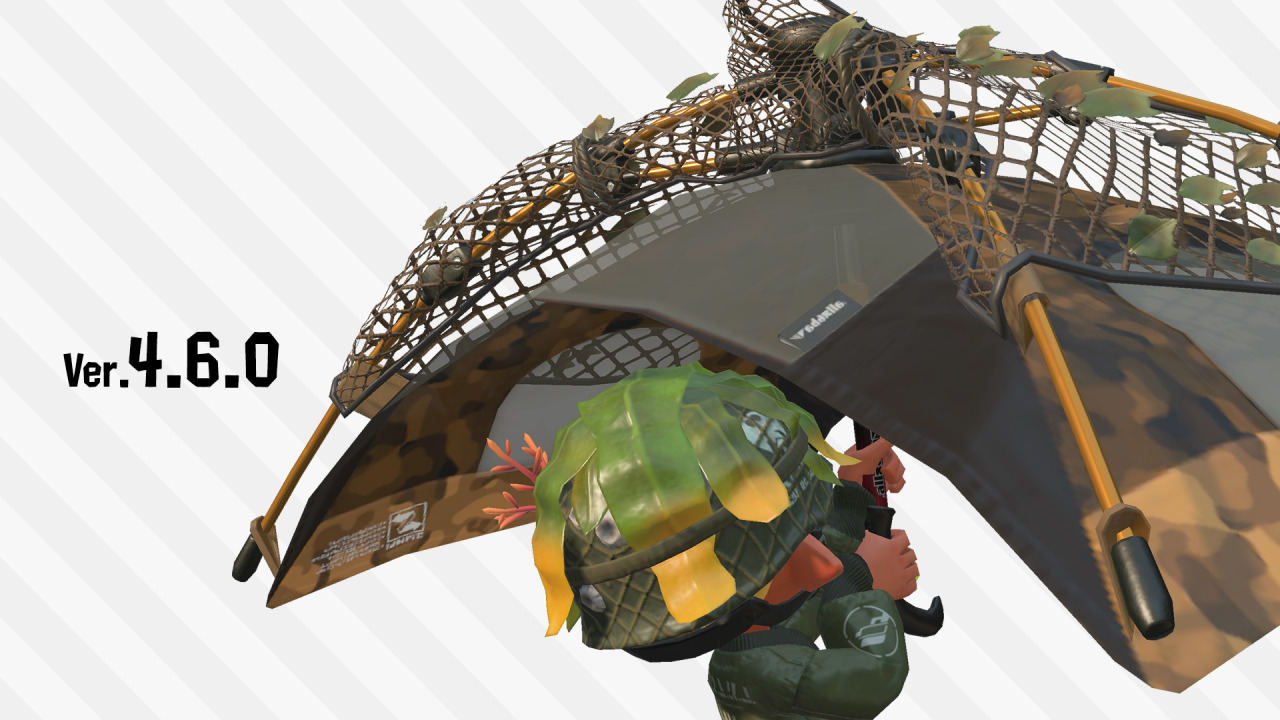 Another feature being added is weapon badges, which act as marks of pride showing just how much you’ve used a particular weapon.

Once earned, you can check them out on your player status screen and the equip screen!