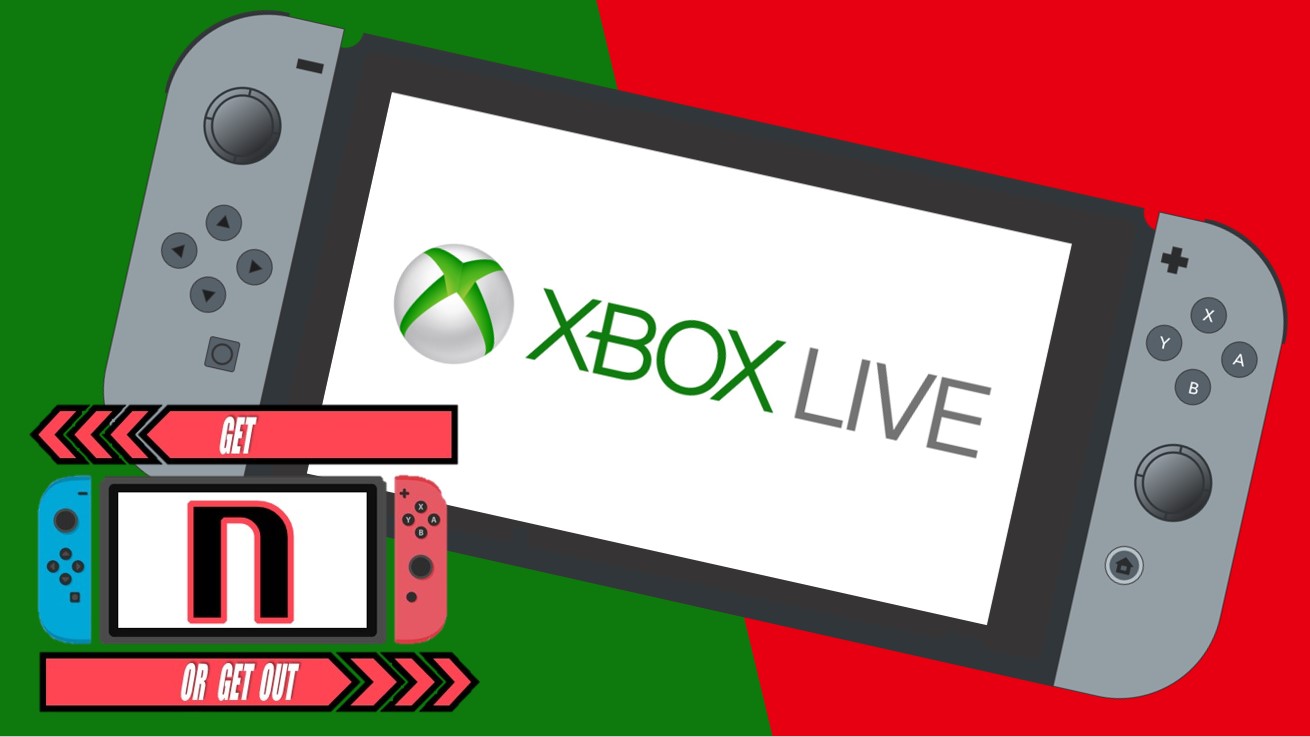 GET N OR GET OUT NINTENDO PODCAST EP. 80 – XBOX LIVE COMING TO NINTENDO SWITCH AND NEW NINTENDO DIRECT INCOMING

Welcome to Episode Eighty of the Get N Or Get Out Nintendo Podcast where we discuss all the Nintendo news live for your entertainment. In this episode, Caleones (Sergio Acevedo), and Dantes talk about Xbox Live coming to the Switch and rumors of a new Nintendo Direct happening next week and featuring Metroid Prime Trilogy and Super Mario Maker 2.  Also, we discuss the Nintendo news for the week of 2/03/2019. (Originally aired: February 10th, 2019).