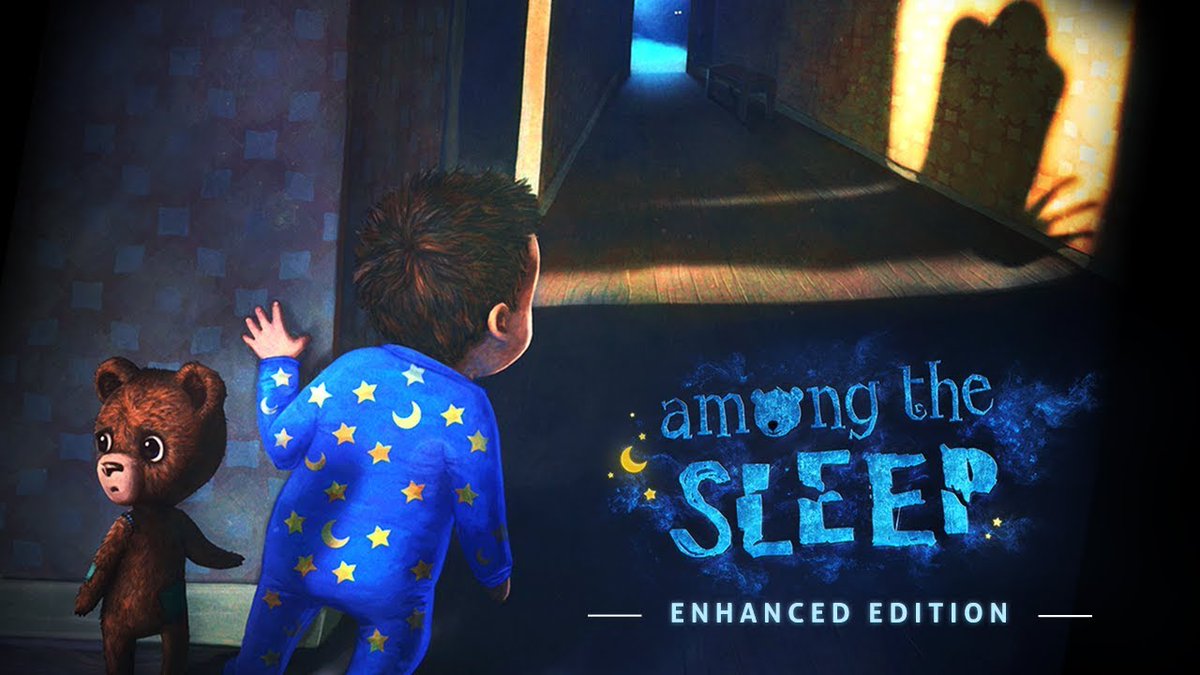 More Switch Scares are in store! SOEDESCO have announced Among the Sleep for Nintendo Switch

Developed by Krillbite Studio, Among the Sleep is a “nightmarish first person horror game” that will be making its way to the Switch this year, thanks to SOEDSECO, who shall be publishing the title. Today’s announcement can be seen here:

Rotterdam, The Netherlands – January 21, 2019 – The nightmarish first person horror game Among the Sleep is sneaking to Nintendo Switch™ this year. Inspired by the immense success of the game, which holds an 86% positive user rating on Steam with 3300+ reviews, Krillbite Studio introduced the Among the Sleep: Enhanced Edition last year. This edition with enhanced graphics, dialogue and other significant improvements, is now coming to Nintendo Switch™ both digitally and physically.

In Among the Sleep, players assume the role of a defenseless two-year old toddler who has lost his mommy. With an unusual teddy bear as his only companion, he wanders off through the eerily dark house to find her. What follows is a haunting search through grim and twisted environments, experienced through the eyes of a scared child.

Jon Cato Lorentzen, CEO of Krillbite Studio, is excited for the Switch release, stating: “Ever since the Nintendo Switch was announced we’ve had fans contacting us requesting a port of the game for the Switch. After recently releasing the Enhanced Edition we thought the time was right, and SOEDESCO Studios has been the perfect partner to work with for the port.”

Jack Chauthi, Managing Director of SOEDESCO, comments: “Krillbite has always been dedicated to creating impressive, high quality experiences. Bringing their game ‘Among the Sleep’ to the Nintendo Switch with our own in-house studio is something to look forward to and puts us in a strong position for the next stages of growth.”

Among the Sleep features: