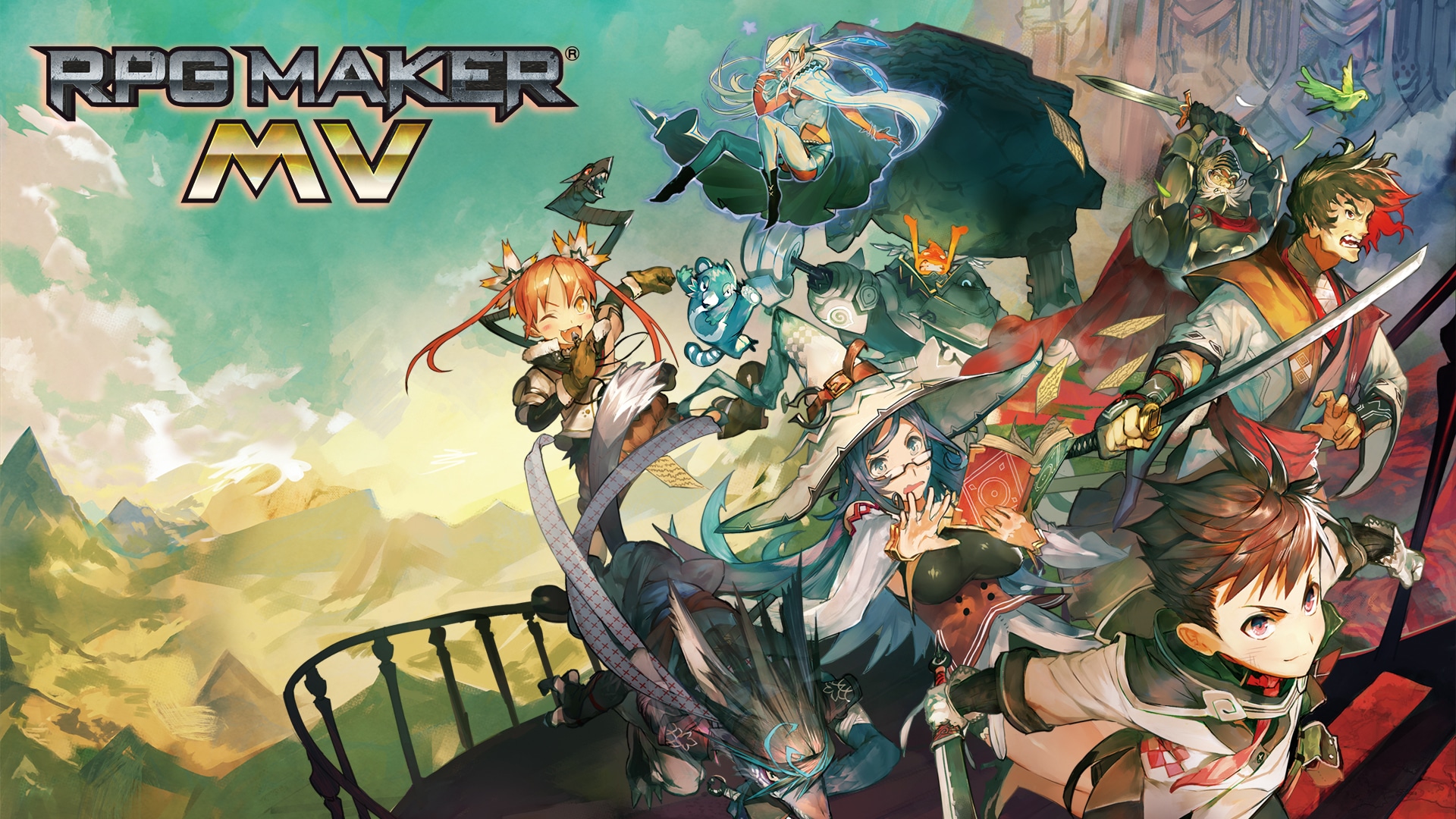 For those of you who can’t wait for RPG Maker MV for Nintendo Switch, PlayStation 4 and Xbox One, we’ve got some bad news. Straight from NIS America, ongoing development of the game has led to the game having to be delayed, but they are still aiming to release the game later this year nonetheless.

The official announcement can be seen here:

RPG MAKER MV FOR NINTENDO SWITCH™, PLAYSTATION®4, AND XBOX ONE TO BE DELAYED IN 2019

Santa Ana, CA (January 4, 2019) – NIS America has announced that the release of RPG Maker MV for Nintendo Switch™, PlayStation®4, and Xbox One will be delayed from February 2019 to later in the year due to ongoing development. NIS America sincerely apologizes to everyone anticipating this game’s release, and is committed to releasing the very best version of this title.

Like its predecessors, RPG Maker MV allows aspiring game developers and storytellers to craft their very own video games. With a large variety of assets and customization options, RPG Maker MV is the most powerful game development software for creative minds everywhere! The RPG Maker MV Player app will also be available for free download at launch for users to play games created by others.

An epic journey begins… with YOU! Become a master game developer with RPG Maker MV. With an assortment of tools at your fingertips, create elaborate, exciting, and memorable video games straight from your console! Then, share your epic adventures online with other players! The possibilities are endless with the latest and greatest RPG Maker software.

Your Next Adventure Begins Here – A high-fantasy tale of knights and dragons? A modern story of high school romance? A chronicle of gods and demons? If you can dream it, you can make it!

Say goodbye to complicated coding! This software provides seamless navigation and development with straightforward world and character creation, overworld customization, and more! Make, Upload, Play! – Enjoy games made by fellow creators with the RPG Maker MV Player, free for download and play, even without the RPG Maker MV editor!

An Endless Fountain of Customization:

With hundreds of graphical assets and an infinite number of possibilities to create your very own world and story, the sky’s the limit!