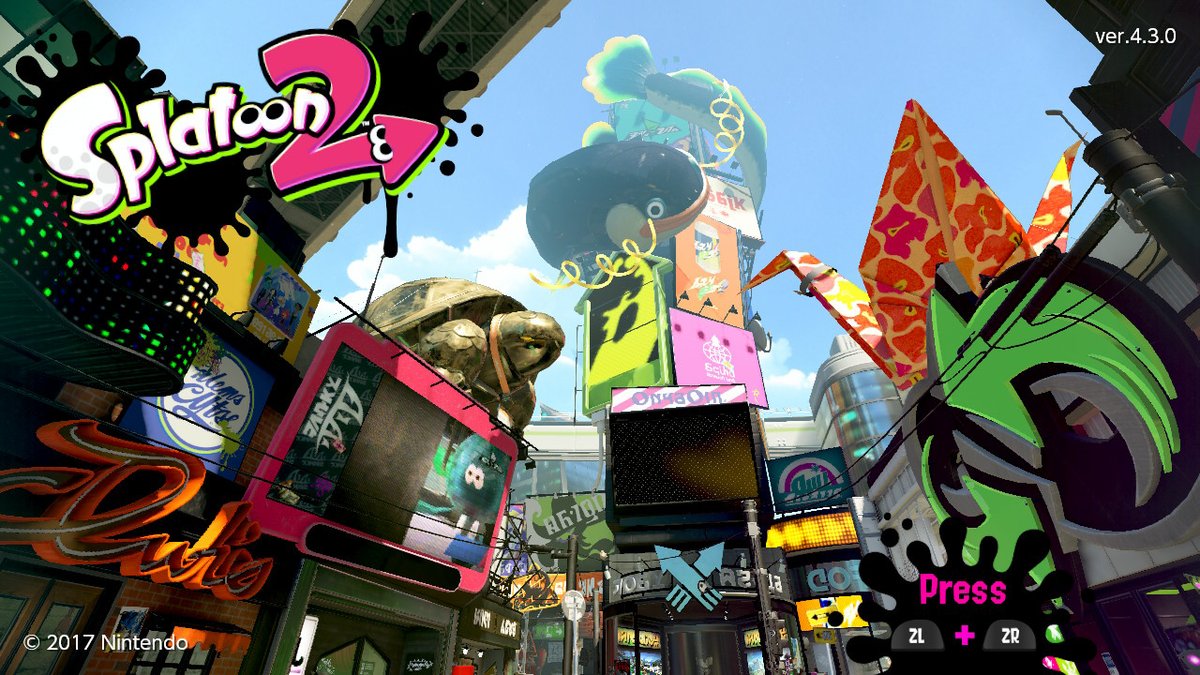 Once more a new update has rolled out for Splatoon 2. New gear abilities have been added, there have been tweaks to stages, weapon specifications have been altered and few other fixes have been implemented as well.

The full patch notes can be seen here: