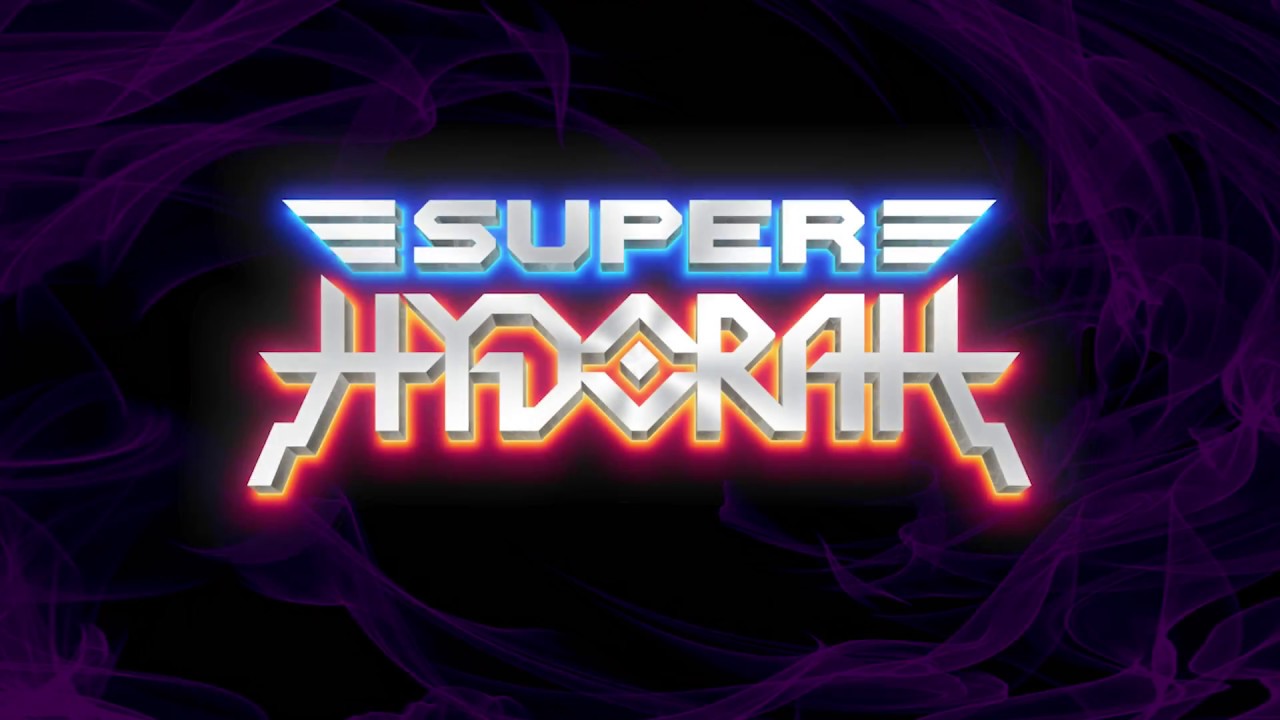 November 19, 2018 6:26 am Published by minusthebrant Leave your thoughts

Super Hydorah, from developer Locomalito and published by Abylight, took me back to the golden age of 16-bit gaming of how a horizontal shoot ‘em ups (shmups) should play and look like. It is an early 90’s style shooter and has been revived from the 2010 original with a wholly unique, yet familiar feel for the genre. The original Hydorah was released as a free-to-play game for PC, and it received much praise from shooter enthusiast. Now that it is out for the Nintendo Switch, now is as good a time as ever to dive in.

What really sets Super Hydorah apart is how it feels like a homage to classic titles like R-Type, Gradius, and Darius. You wouldn’t be completely wrong to say the ship even looks and feels like the famous Vic Viper from Gradius, and some of the weapons are an obvious tip-of-the-cap to that series. There are 35 sub-levels to play throughout the course of the 21 main levels, and various weapons to unlock and select from. There are multiple endings and secrets, along with extra modes like 2-Player and Robot Chase modes.

The story is quite simple and mainly an excuse to shoot up a ton of bad guys. You take on the role of the most skilled and deadly pilot in your fleet, whom have been attacked by an alien race of cybernetic beings called Meroptians. Your goal is to make it to where the war is taking place, and once there blast your way through the enemy lines to destroy their main ship’s core.

Controlling your ship is as basic as only having to press two buttons like many retro-shooters from the past. It may seem simple, but mastering Super Hydorah is a challenge worth taking part in. The difficulty is like many hardcore shooters with bullets flying everywhere and many unique enemies trying to bring you down in any way possible. Between levels, you can customize and equip the weapons you’ll be using, although you won’t get the full arsenal until you reach the end. Level selecting is done with a branching system, much like Star Fox, only you get to choose which way to go until you reach the final boss.

Gameplay-wise, Super Hydorah is what you would expect from the genre. You progress through each level killing everything in your path, while avoiding terrain and shots from the enemies in the process. While killing enemies they will drop orbs, which will keep turning from green to purple. Picking up a green orb will increase the power of your main weapon, and the purple will increase the power of your secondary weapon.

Specific enemies will also drop powerups, which act the same way as the orbs where they will continue switch color. The arrow will increase your ship’s speed up to three times total, the S gives you a shield boost, and the yellow gives you a special ability that is powerful and limited. Having the orbs and powerups switch during your playthrough result in there being some strategic elements to the gameplay. Do you choose speed or a shield? Do you choose a special attack or a speed boost? Some choices are better than others and learning what works in between levels makes for a more engaging experience.

I was pleased with the breadth and overall sound design of the soundtrack and with around 60 tracks to listen to, is a video game music enthusiast’s delight. The level design is cleverly done with some of the stages having more vertical and horizontal space, making them feel larger. Each level has its own unique enemies, but it isn’t just the enemies that are a threat. Every level has environmental or nature-like obstacles that you’ll need to avoid or deal with along with the enemies. Some levels have sandstorms decreasing visibility, while others might involve you flying through asteroid fields.

As stated before, Super Hydorah also offers a multiplayer mode, where you and a friend can simultaneously take on the campaign. When one player dies, they’ll just have to wait until the companion dies as well, or picks up a special item to revive the defeated player. Playing with another person really amped up the fun factor, and took me back to the days of crowding around the TV playing the hardcore shooters of old.

Overall, there is much to enjoy and appreciate when it comes to the passion and hard work the developer put into Super Hydorah. The retro graphics are lovingly crafted, the soundtrack is fitting for the genre, and the gameplay feels classic, yet adds modern twists to create a unique experience. For the most part, the gameplay is solid but this is an extremely hardcore shooter through-and-through, and is one of the most difficult ones I’ve played. That being said, if you love shooters you will adore Super Hydorah.